On the release front this summer is shaping up to be one of the hottest in recent memory with a series of hotly anticipated extended studio efforts announced or set to arrive in this years warmer months. One of the most anticipated here at DT is that of Ninja Tune signing Romare who revealed that his new single ‘Rainbow’ would be landing courtesy of the London based outlet this August.

Recently premiered by influential Radio One jock Annie Mac, ‘Rainbow’ was originally produced as homage to the American 70’s disco scene and has been re-worked as two alternative remixes, the Club version and the Bedroom version. The reworks arrive alongside an entirely new track titled ‘Love Song’ for a release we’re sure will be getting plenty of play in the coming weeks.

Check out the club mix of ‘Rainbow’ below. 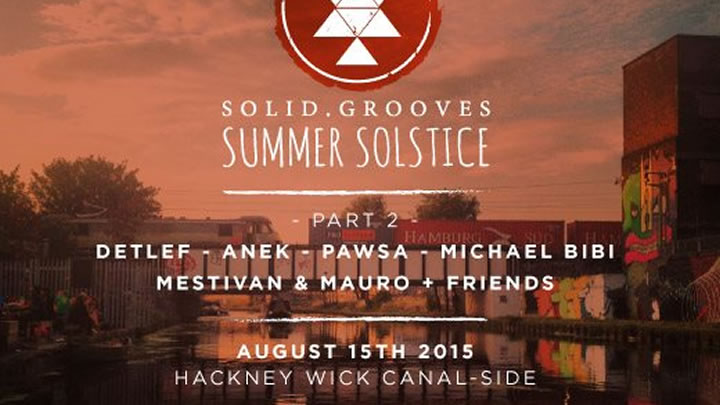