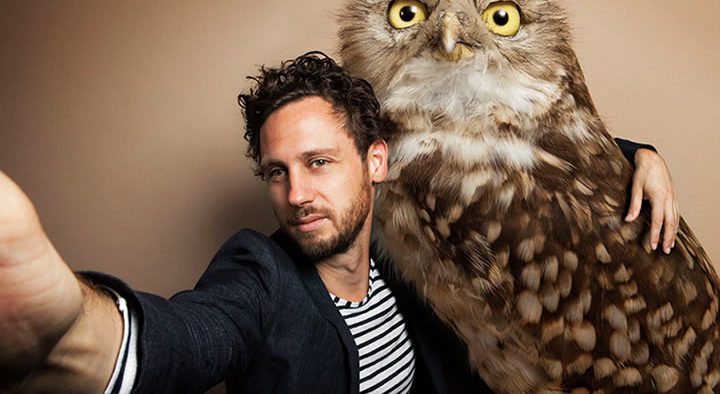 We are offering you a chance to remix Dutch maestro Mason’s next single and have it released as part of the official package on his label Animal Language.

‘Bang Bang’ features the awesome and immediately recognisable vocals of Shingai Shoniwa. The Noisettes front woman was the voice on Dennis Ferrer’s monster club hit ‘Hey Hey’ back in 2017.

Mason has provided the raw vocals from the track and is open to producers creating their own interpretations for release in February via his Animal Language imprint.

The Amsterdam based producer will select his favourite based on his own taste and you’ll need to get your demos over to him before January 22nd.