Premiere: Vinicius Honorio – Out For Blood 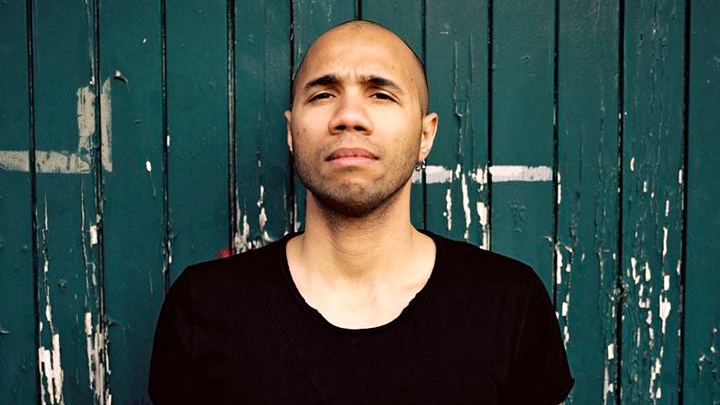 Much may have changed over a two-decade period, but Drumcode’ s commitment to releasing the scenes most cutting-edge and refined techno remains resolute. 2016 saw releases from heavy hitters such as Adam Beyer, Alan Fitzpatrick, Dense & Pika, Sam Paganini, Joseph Capriati and wAFF, as well as a much coveted Moby remix package. The label pushes forwards again in 2017; bringing fail-safe, club-ready music to the techno community.

DC172 comes on behalf of Brazilian born Vinicius Honorio, a now London based producer and DJ who is making some serious in-roads amongst a new breed of techno artists. Having already released on labels such as Pig&Dan’ s Elevate and dubspeeka’s Skeleton, the next natural step in his progression comes in the form of a release on Drumcode. ‘ Through The Darkness’ is a masterclass in darkened techno grooves, with each one of the four tracks managing to show off Honorio’ s skill as a producer and just why he is firing on all cylinders.

Our Debut Transmission ‘Out For Blood’ , which is loaded with vintage rave stabs and weighty basslines – This one is meant to played in dark and sweaty rooms, check it out below!

Vinicius Honorio teams up with Orion on ‘No Love Lost’ EP 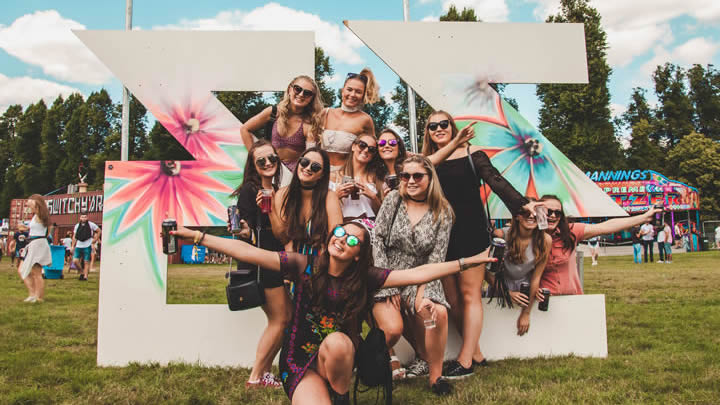