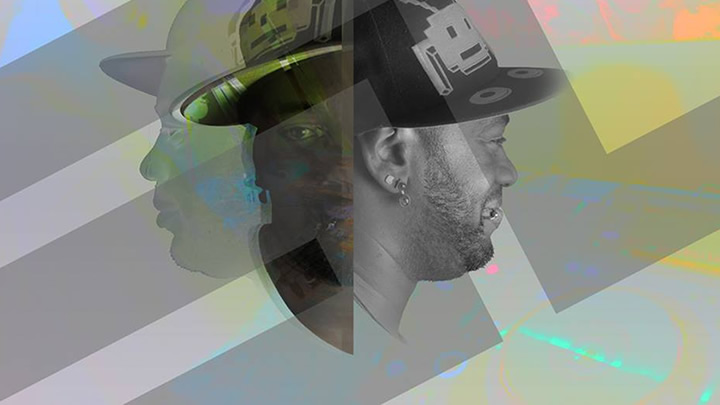 It has been a huge few years for Dirty Freud and the long awaited EP ‘Dirty Deeds’ out on 3rd of April is just one this to look out for this year!

In the past year Dirty Freud has headlined The Harley in Sheffield, played festivals like Field day, Tramlines and Bestival. Other Highlights were him supporting Krafty Kuts and Stanton Warriors.

He was nominated as Best New DJ and Best New Producer at the Bass Music Awards (listen to his exclusive mix for them HERE) and was named in the top 3 at the awards ceremony for each category and many have stated that Dirty Freud is one to watch over the next few years especially with recent air play on BBC introducing , BBC 1xtra and Rinse FM. As a result of this he has Just been confirmed on Soundwave and Beat-herder as well as been given sponsorship deals with Jagermeister, Dr Martens and Chunk Clothing. 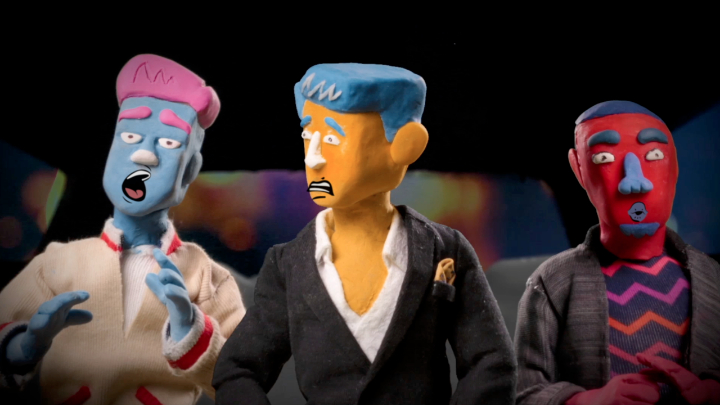