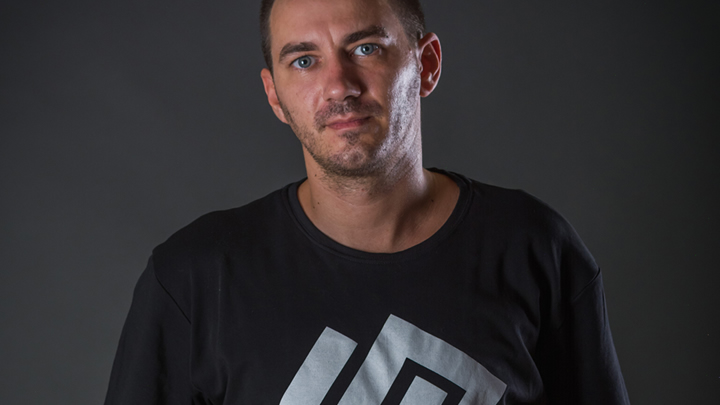 Andrija Antic first emerged onto the scene in 2009 as one of the founders of ReWire, project that resulted with over 60 releases which combined roots of funk, techno, disco and house, numerous gigs in native Serbia and abroad, including playing at EXIT Festival four years in a row and famous Dance Arena. Being part of ReWire, and then later of Beat And Juice and Depth Perception projects as well, helped him develop and practice his craft.

Andrija is well known by the music he’s been producing as Andrew Meller. He started Andrew Meller alias back in 2014, under which he has already made a breakthrough on the global scene with his remix of Underworld’s ‘Born Slippy’. This track was supported and played with the likes of Carl Cox, Nicole Moudaber and Paco Osuna, and gave Andrew a lot more international admirers and fans. His unique approach to production is to be led by mood and emotion, therefore he is able to deliver music that can’t be put under expected genre, it can easily be house, deep house, tech house or techno.

For his debut single on Glasgow Underground, Andrew has taken another 90s classic and given it the 2017 techno make over. Here is his version of “Insomnia”.

Andrew Meller drops on NoExcuse with ‘My House’ EP 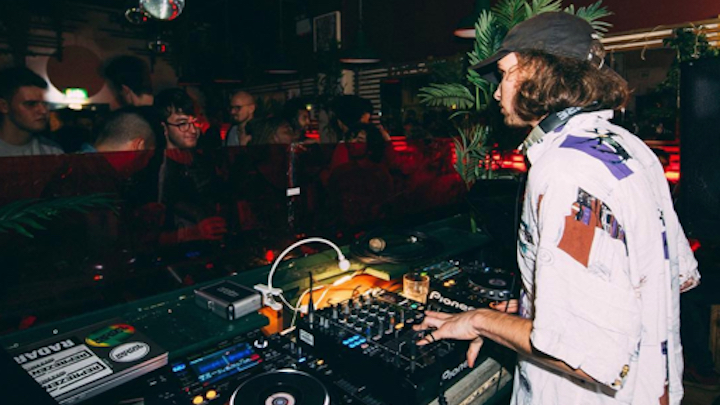