Pendulum have teased that they are set to return in 2017.

Last night they decided that it was time break the internet as they released the video below, a 20-second clip on their socials media with a new website under the name Pendulum Returns.  The black and white footage of London spliced with the Pendulum logo, all cut to the soundtrack of a ticking clock.

After a very long hiatus – like ‘nearly 7-years’ long, It still hasn’t been confirmed if their return will include new music and a follow up to 2010’s ‘Immersion’, which gave us anthems such as ‘Watercolour’ and ‘The Island’.  You’d expect their will be a new album, lets face it a band of this size wouldn’t normally release big dates and new branding without a new album to perform. 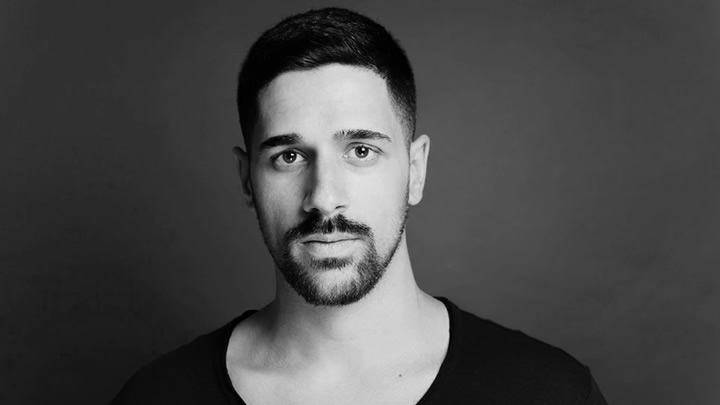