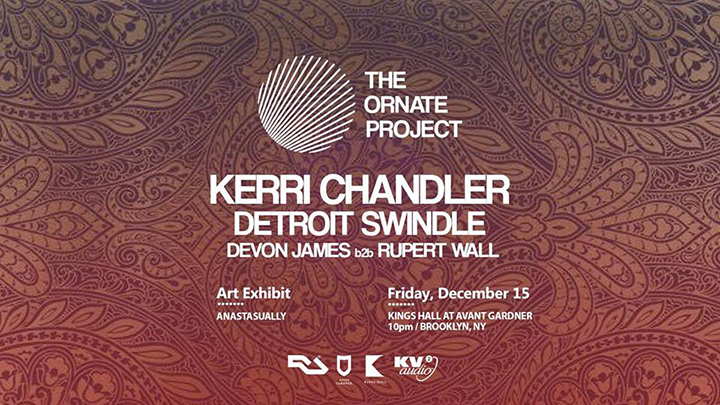 The Ornate Project launched in New York in late 2017 as a platform for music, art, and design. Focusing on carefully curated events, our mission is to deliver a completely immersive experience — one that showcases emerging and established music selectors, alongside provocative and daring visual artists, in surprising and uniquely designed venue settings. Our inaugural event on Halloween night at Lot 45 in Brooklyn featured the sounds of Hoj (All Day I Dream), Gavin Stephenson and Iman Rizky (ebb + flow), and Bilaliwood (swagger, listed), alongside an art exhibit by New York-based Morgan the Artist. 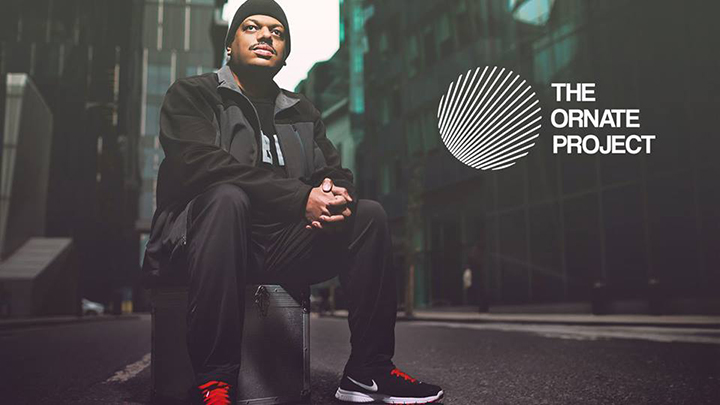 Headlining the ­­­­night is Kerri Chandler, a man universally respected as one of House music’s greatest producers. He joins The Ornate Project in Brooklyn during his nationwide tour in support of his newly released mix for the venerable ‘DJ-Kicks’ series. A love letter of sorts to the city, Kerri describes the mix’s concept as “me taking you for a walk in New York.”

Detroit Swindle, formed in Amsterdam in 2011 by Lars Dales and Maarten Smeets, weave inspiration from more than five decades of music into their sets and productions. Their label imprint, Heist Recordings, has gained a reputation for debuting promising new artists and has become a regular fixture in the sets of A-list DJs. When they’re not remixing tracks for artists like Hercules and Love Affair and Chet Faker, you can find them hosting Heist Label nights in Amsterdam and across the globe.

The Kings Hall at Avant Gardner 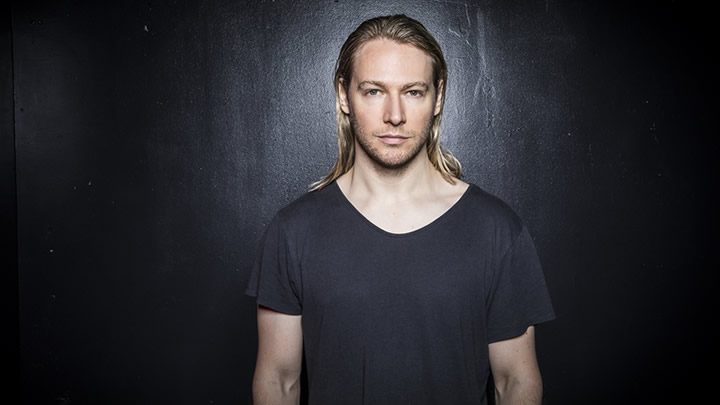