Omar S Teams Up With OB Ignitt For Collaborative EP

Alex Omar Smith, better known as Omar S, is one the fathers of records influenced by Chicago house and Motor City techno who’s developed a sound that stretches from the delicately quaint to the pounding and unrelenting. Releasing material almost exclusively on his own FXHE Records imprint, the nature of his productions mean they are habitually anticipated; how couldn’t you look forward to the unpredictable from this man? Thus it is with great excitement – we’re often excited by new music, it’s why we don’t work in banks – that we received news via our friends over at Juno that Omar would be hooking up with fellow Detroit don OB Ignitt for a new collaborative EP.

Titled ‘The ’90s Evolution of What it Was’ the three track effort isn’t the first time the pairing have teamed up with the twosome previously operating in tandem for 2012’s collaborative Wayne County Hill Cop’s (Part.2) 12″. Set to arrive in OB’s OBONIT at the end of June, we hope its not the last we see of Omar and OB as a partnership! 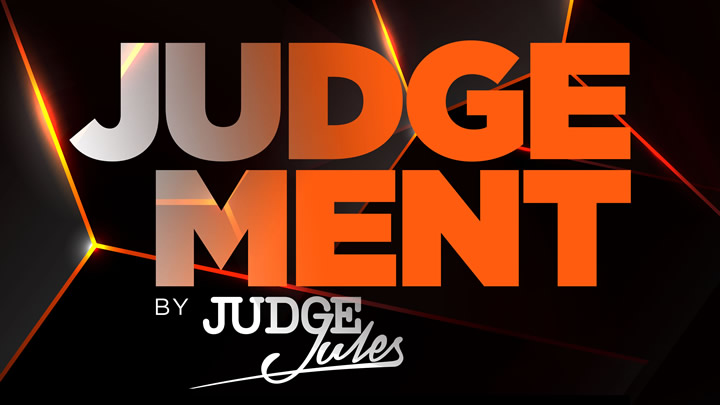