After a two-year hiatus the London based house & techno label Nineteen89 is back with a debut release from Oliver Moon.

Both the A and B-side take inspiration from two very different sides of the Ibiza scene, where Oliver himself has spent the majority of his 22 years. Son of pioneering DJ/ producer Just Be (Bushwaka), Oliver Moon began watching and learning from his peers, earning a spot on line-ups alongside house heavyweights Carl Cox, Adam Beyer and Umek at Space Ibiza amongst many other island venues.

Our Debut Transmission today ‘Insight’ can unpretentiously be described as sub-heavy techno. Subtle steel drums build the intro behind a viscous kick that falls into an unsettling bass, creeping in over a voice telling you that “you always have a choice” before dropping into chest thumping percussion over a deep bass line structured to shake soundsystems. 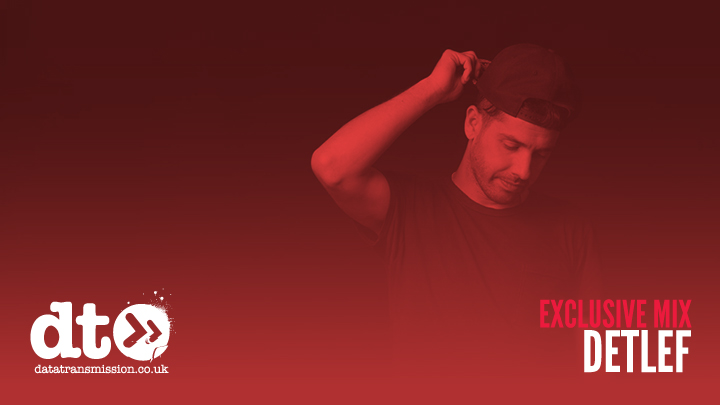