London-based techno don Oliver Ho has announced the launch of a new label called Death & Leisure, kicking off with with a 7-inch under his Broken English Club alias this spring.

Probably best known under his more club orientated Raudive moniker – the producer has worn many masks in his illustrious career –  Ho has embarked upon an increasingly experimental course of late, taking influence from deeper strains of art and literature whilst delivering works for Jealous God and Cititrax.

Described as a space where “absurdist melodrama meets vile electronics” Ho continued to promise that the burgeoning imprint will “push inward and outward to embrace experimental industrial music in different forms” and that the outlets opening  gambit ‘Myths Of Steel And Concrete’ will be followed by fresh material from his collaborative project with Tommy Gillard, Zov Zov alongside releases from Years Of Denial and Blackmoon 1348.

Stream clips of ‘Myths Of Steel And Concrete’ below. 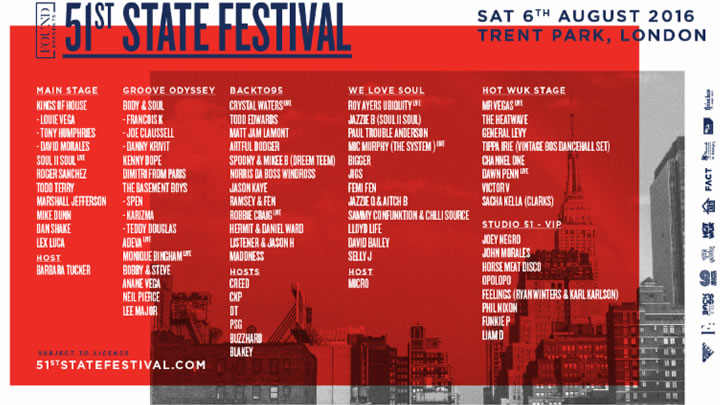