In the 1970s and 80s Norway was once known for oil, reindeer, Vikings and the Northern Lights – the radio stations played local folk and kooky pop while the country slid into a Eurovision stupor. By the late 80s a group of Tromsø teens geographically and culturally isolated set up radio stations, built synthesizers, threw parties and made dance music that broke all the rules. Taking cues from 80s synth pop, krautrock, dub, italo, jazz, soul, hip-hop, latin, afro, techno and house, they created a sound that was wholly original and distinctly Norwegian.

Word spread around urban regions of the country as like-minded kids recognized the call to arms. Berge’s Tellé Records captured the new sound but on the eve of their breakthrough hit, the 23 year-old prodigy at the centre of the storm was taken ill with a fatal heart condition.

Out of the ashes of tragedy a new generation realised their time had come.  Norwegian producers, record labels and DJs exported this ‘new’ dance music and the world embraced it with open arms.  Disco, which had been a dirty word for so long was re-imagined with Norway in its DNA and producers were no longer kids in bedrooms but superstars, who would go on to change dance music forever.

Tickets on sale now via the Doc’n Roll website 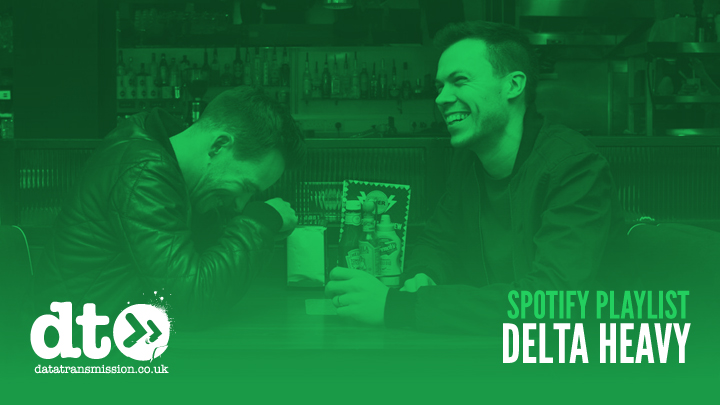