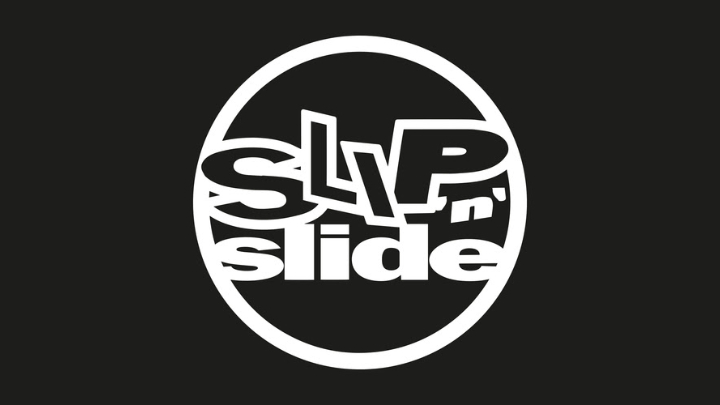 West London’s Slip ‘n’ Slide was one of the UK’s original house imprints. Starting in 1994 with early releases and remixes from artists such as Blaze, Deep Dish, X-Press 2, King Britt, Masters At Work, Kings Of Tomorrow and Restless Soul, it set the benchmark for house music in the UK and gave a platform to artists who then went on to become all-time greats.

The catalogue has now been acquired by Defected Records for the purposes of rediscovering the gems that deserve another airing. This series revisits some of Slip ‘n’ Slide’s standout releases including early Kings Of Tomorrow, Midnight Express, Power In The Groove and Roz White records along with the albums ‘Basic Blaze’ and ‘Spiritually Speaking’ and also includes nine newly collated singles packages featuring previously unreleased mixes of Slip ‘n’ Slide’s defining records from Amira, Blaze, Funky People, The Klub Family and Mijan. 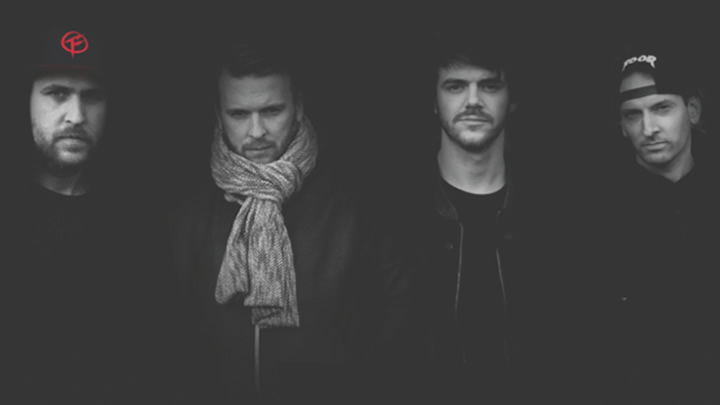