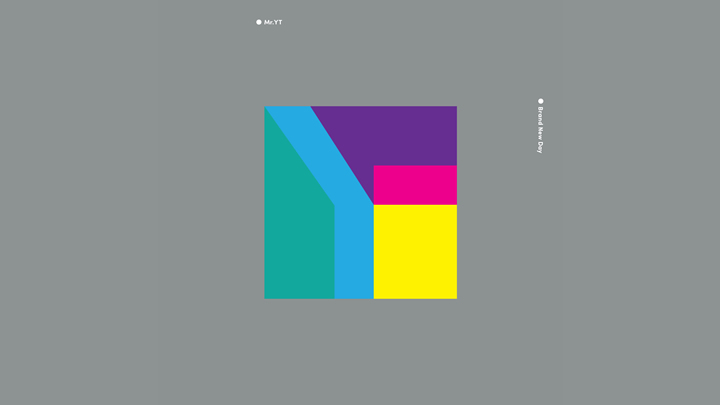 Apollo / R&S have announced a compilation album of a series of classic EPs from Japanese innovator Mr. YT AKA Yuji Takenouchi.

The ‘Brand New Day’, ‘Southern Paradise’ and ‘Parfum’ Eps were originally release between 1997 – 1998 on Apollo Records and R&S sub-labels Generations and Global Cuts. Over the years EPs’ have gathered fans across the globe, to the point where original copies are in high demand on the secondhand market.

A video game musician by profession, Takenouchi was used to producing music for specific scenes / sequences – starting from scratch had him baffled. Deciding to set a theme or concept for each EP proved to be the breakthrough he needed, a day of new environment for ‘Brand New Day’, yin and yang for  ‘Southern Paradise’ and imaginary fragrances for ‘Parfum’. Looking at pictures related to each of these themes helped to fuel his creativity while producing.

Brand New Day is out in March. 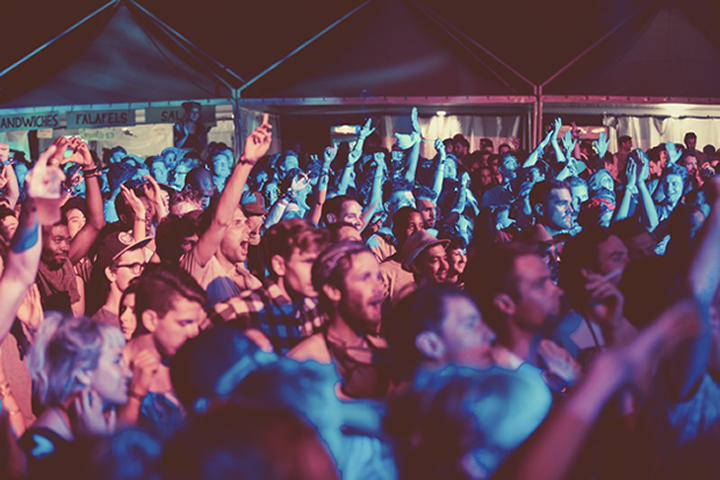