Last year we introduced the Leeds based label Foreign Language Recordings who took over Distrik Bar with fresh talent Josh Hussanney. Last month we exclusively premiered a track from hot new house duo, Scurrilous’ 4-track helping of acid beats on the label and now we’ve hooked up with Foreign Languages crew again to offer up an exclusive mix from Scurrilous featuring a handful of new tracks from their upcoming album.

For the uninitiated here’s a bit of background into why we think Scurrilous are going to be making plenty of noise in 2015. With both Mobo and People’s Choice Music Award nominations under their collective belts, plus productions for acts such as Estelle, Tinchy Stryder and Jamie Foxx, the pair behind Scurrilous are certainly no amateurs. Their last EP saw the duo approach acid house from a new angle; forget sparse soundscapes dotted with occasional squelches, Scurrilous like it upfront and direct, with a focus on driving grooves and mind-bending synths.

So with The Marmite EP out now complete with remixes from Jamal H and Jey Kurmis and the release of their hotly anticipated debut album on the not too distant horizon we thought what better time than now to invite the boys to deliver a mix for us here at DT HQ?

Marmite: you either love it or hate it but we reckon the jury’s up with this mix. It’s definitely got us in gear for the weekend. 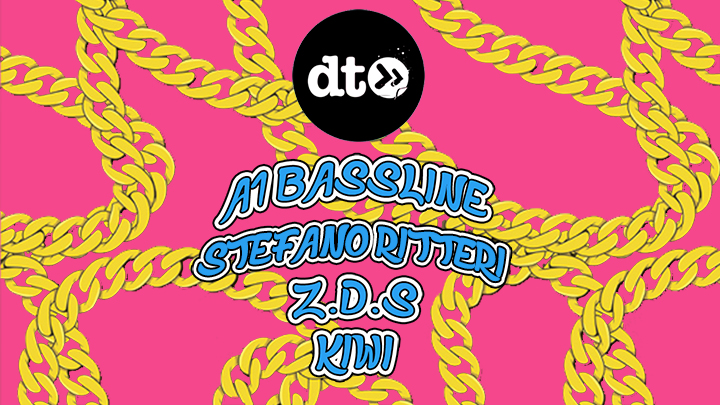