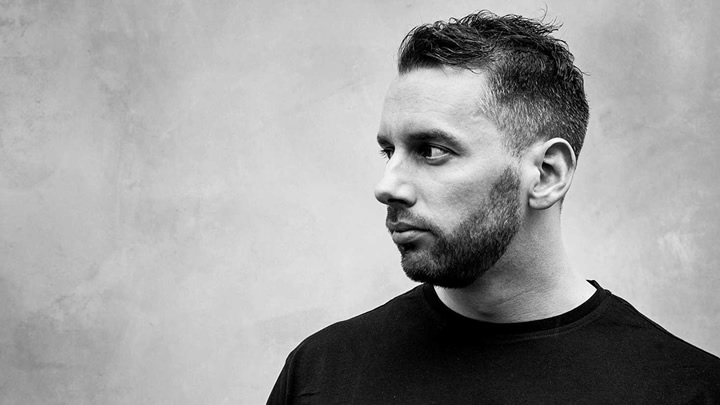 Somehow, against all odds a leafy quiet town in the north west of Holland has spawned an artist who’s passion for real house music, and determination in the studio has made him clearly stand out amongst his peers. Man Without A Clue – officially the only new house music artist to have collaborated with 3 of the true originators of the sound, legends; Todd Terry, Kenny Dope & Roger Sanchez, who’ve all welcomed him into the scene with open arms, naming him the number 1 producer to continue delivering the raw NYC house sound they pioneered.

Over the past few years MWAC has dropped single after single, ‘Bless Her Soul’ on Defected, as well as releases on Armada Deep, Simma Black, Get Twisted, D-Vine Sounds and Dopewax to name a few. His collaboration earlier this year with J Paul Getto, ‘Push Me Around’ stayed at #1 in the Traxsource main chart for 25 consecutive days, and with a discography that includes Skream’s Of Unsound Mind label, Suara, Guesthouse, DFTD and Love & Other, the Dutch producer is fast becoming a force to be reckoned with.

He joins up with Tough Love’s Get Twisted residency at Egg London on Friday March 31st with a line up that also features Leon Lour, LiTek, N:Fostell & Blaise and of course, Tough Love, we got him to drop us an Exclusive Mix of the Day, today!

Listen to it below or grab a copy here

We’re offering the chance for you and three mates to nab a frontline view on the night with a Table for 4 People, Bottle of Bubbly and a Tough Love T Shirt, enter here!

To buy tickets for this event please visit the events page: Get Twisted presents Tough Love: Man Without A Clue, Leon Lour tickets from Skiddle.

Mix of the Day: Blaise 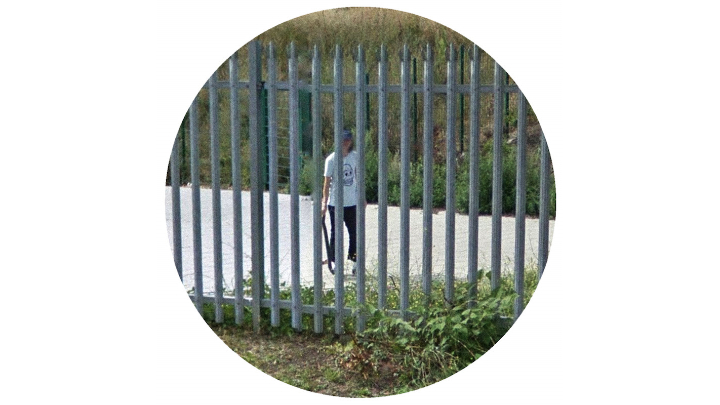