Mix of the Day: Clear Six

Manchester based John Goodier aka Clear Six has previously written for some of the biggest artists in the world, including Nelly and Nelly Furtado. This year sees Clear Six step out behind the scenes to deliver his own productions that seamlessly fuse electronic elements with live instrumentation and is equally effective both on and off the dance floor.

His summer smash, which was our Debut Transmission a few weeks ago, the anthemic ‘Sunshine’, released on Get Twisted Records, is an uplifting piano-laden house track with catchy, sing-along lyrics sung by Curtis T Johns (check it out here).  He’s now back dropping in on our Mix of the Day Series with a killer summer mix, check it out below or you can download it from here. 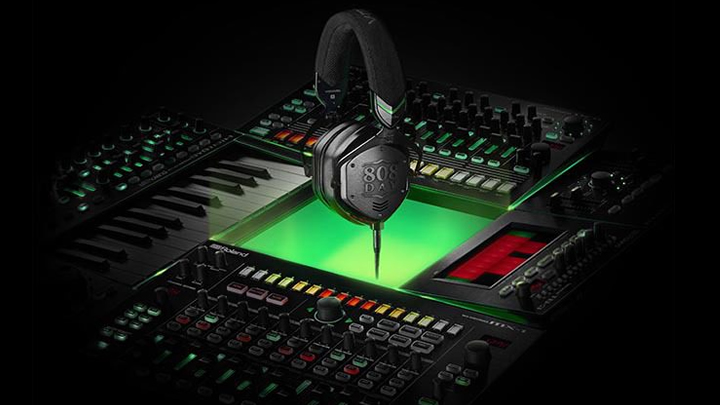