Broadcaster, DJ, Tastemaker, Businessman, Father, Ambassador, Presenter, Creative Director, Consultant, Trainer addict… some may say that Pete ‘MistaJam’ Dalton is a serial title collector. Others would say it’s a sign of his success and versatility and his fearless approach of mixing humour and musical risks has propelled him through the ranks of BBC 1Xtra and Radio 1.   Heading up Saturday nights Mistajam has proved his not just hype and another one of those Radio DJs that DJs as well.  For those that missed it Mistajam also launched our brand new Live Stream earlier in the year which you can watch here

With his shows encompassing the best in house, grime, drum and bass and garage, he’s got it all covered and that’s why we love him here at Data Transmission.  This summer he joins the super line-up at South West Four Festival on the Sunday 30th August in the Together arena with the likes of Gotsome, Example, DJ EZ, Oliver Heldens and more.  We asked him to choose his summer Top 5 tracks which he’s been playing on this travels including his Ibiza gigs for Together at Amensia.

Melé – Ambience
Reminiscent of numerous late 90’s tribal/Brazillian House bangers like The Goodmen’s Give It Up, Masters At Work’s Work and Spiller’s Batucada; this record ups the ante and makes the hands go in the air immediately. Absolute banger and definitely getting dropped in every single one of my sets this summer!

Bill Withers – Ain’t No Sunshine (Lido Remix)
One of my all time favourite soul classics gets the 2015 treatment courtesy of everyone’s current favourite Norwegian Lido. Manages to make it fresh and classic at the same time. If only all modern re-works of classics were this good.

The Internet & Kaytranada – Girl
Completely obsessed with this record. Could this be the first proper fully out gay love song? Who cares, the sentiment is universal and the beat is purely hypnotic.

Eryn Allen Kane – Have Mercy (Blair Remix)
The original version of this record is one of the finest of the last 2 years. Blair drops an unofficial remix so heavy that allows you to take what is originally an acapella track to the club with ease. Plus it’s a free download!

Dem Man Der – E45
A youth anthem and excellent life lesson for those who suffer from dry faces!

Wh0 to release ‘Out Of Time’ ft. Clementine Douglas & Mistajam on Remix

Capital Dance launches with MistaJam at the helm 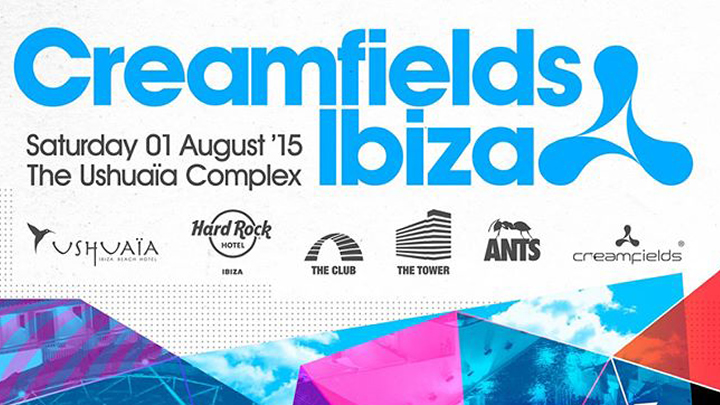