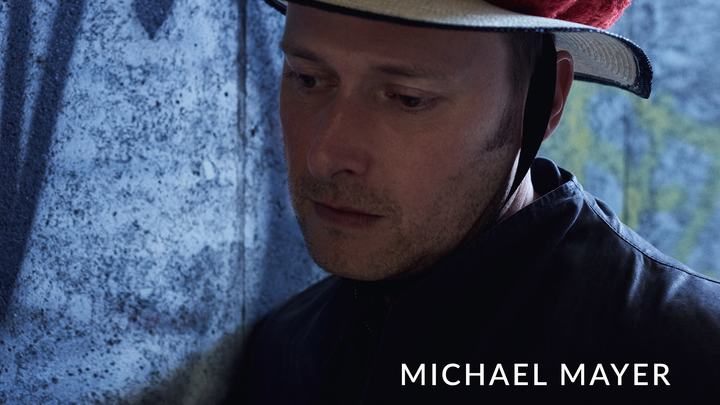 Michael Mayer is set to mix the next in the series for the legendary DJ Kicks series.

Spanning sixteen tracks, the mix finds Mayer is just as generous of a mood, composing a musical journey that spans his ever-expanding record collection, and above all, his defining instinct to share the beauty of music with others. Mayer’s remixes of Kasper Bjørke, Dreems and CSS provides much of the mix’s atmospheric backbone, supported by cuts from the contemporary underground from the likes of Jon Hopkins, SAVE!, Boreal, Mekon, Royksopp, as well as his good friend Roman Flugel’s Alter Ego persona.

“Kicks has turned out to be a pretty international affair, especially if you compare it with Immer 1 or Fabric 13, which consisted almost 100% of German productions”, highlights Mayer. “At that time, there were such incredible things happening in my direct neighborhood and all over Germany. In the meantime, that spark has traveled a lot since then. The sound I’ve been pushing is often falsely described as “minimal”. Minimal used to be a thing in the pre-Kompakt days, mid 90s.After that I took much more interest in an eclectic way of playing music.” 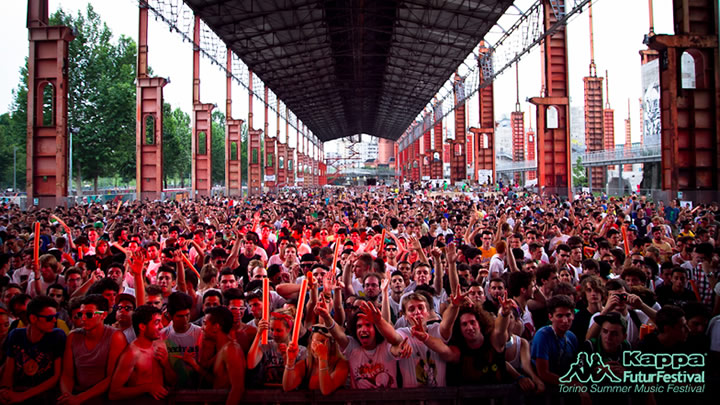