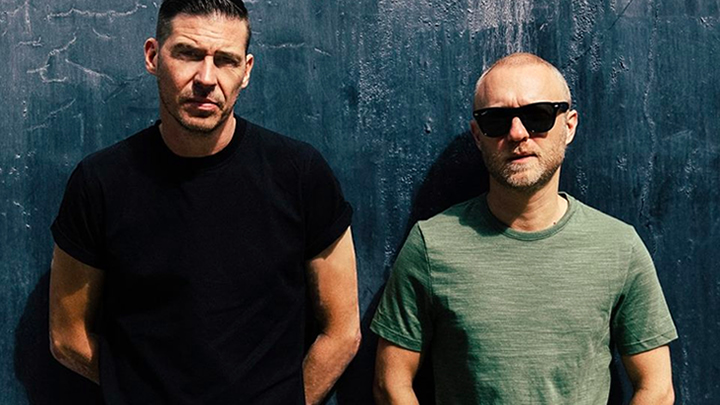 The Shapeshifters aka Max Reich and Simon Marlin have dropped a fresh recut of their classic track ‘Lola’s Theme’ for Defected’s burgeoning Glitterbox Recordings imprint.

What is there to say about an iconic track like ‘Lola’s Theme’; a song that has transcended time, genres and trends since it was released in 2004. Thirteen years later and still sounding as relevant as ever,  the ‘Recut’ itself, from The Shapeshifters themselves is a tougher club version which comes along with a ‘Radio Edit’.

Purple Disco Machine gives his customary blissed-out disco vibes, amped up by sumptuously saturated instrumentals and a live, festival feel. German producer Superlover, who is a familiar face on labels such as Suara and Mother, gets creative with the bassline, producing a deeper-reaching remix that still maintains the euphoric feel. Finally, Dr Packer adds instrumentation, filtering the vocal to create the nostalgic, early 2000s feel, brought to a climax by a textbook keyboard solo.

Check out the Shapeshifters version below! 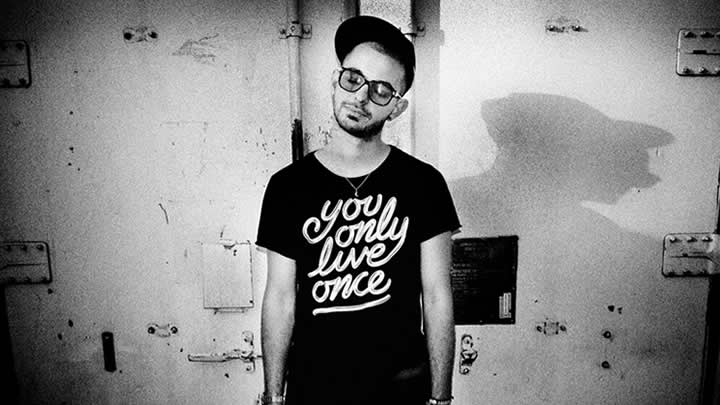