London based producer Logos has announced that he’ll be releasing a four track EP on Different Circles, the label he and Mumdance launched at the tail end of 2014.

Born James Parker, Logos originates from Lincolnshire, before upped sticks to London more than a decade ago, where he was able to immerse himself in the varied and unique culture the city has to offer. Its music of provenance truly capturing his attention – he’s co-promoter of one of the cities few dedicated grime nights, Boxed In and as co-founder of his aforementioned Different Circles imprint quickly established himself as one of the brightest lights on London’s somewhat faltering scene.

Thus it is with great excitement that we received word that Logos was about to deliver the Glass EP so quickly after releasing recent full-length with Mumdance on Tectonic. Slated to arrive May 18th, you can check out the tracklist for the inbound EP below.

A1. Glass
A2. Glass (Shapednoise Remix)
B1. No Skyline
B2. Savanna Overlord 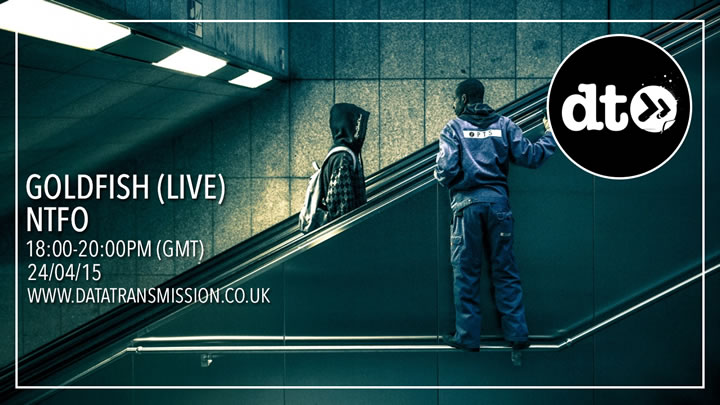