The sun to rise. It to rain at least once during Glastonbury. Legowelt to deliver more probably outstanding material. People breathing oxygen. Some things in life are just universal truths that we’ve become so accustomed to that we almost take them for granted; thus it says a lot about hardware enthusiast Legowelt, that despite having one of the most prolific release schedules in all of music, that each and every announcement he makes still raises our collective pulse here at Data Transmission HQ.

Currently prepping a release for London label Technicolour, Legowelt’s forthcoming Anaconda Flow EP sees the flying Dutchman add his name to an increasingly illustrious list of former contributors to the imprint with his 4 track effort following works from the likes of Hieroglyphic Being, BNJMN and Kutmah to name but a few.

Set to drop April 6 both on vinyl and digitally, you can check out tracklist for Anaconda Flow below.

1. Evaporate with Me 2 Infinity
2. Anaconda Flow
3. Never Not Know U
4. Eternal Flux 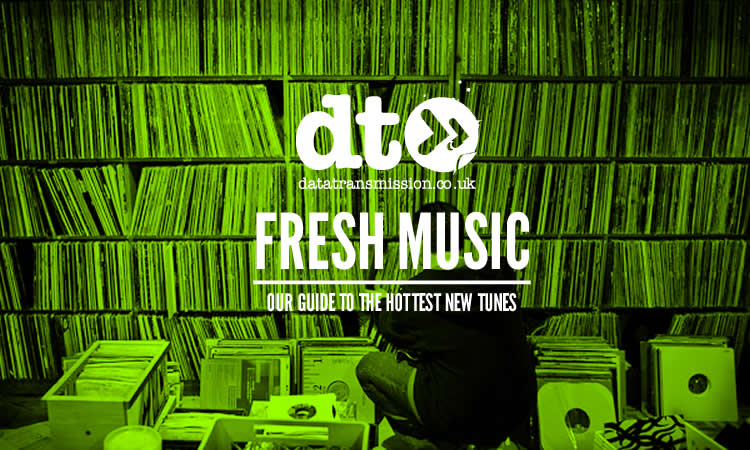