Chicago house veteran, Larry Heard, has announced a return to his  Mr. Fingers moniker, with new music planned for release next year.

It was way back in 1986 that Heard – a member of pioneering group Fingers Inc. – dropped Mr. Fingers classics ‘Bring Down The Walls’ and ‘Can You Feel It’ and now the alias has returned for the first time in a decade  – excluding a remix undertaken for Matt Tolfrey last year – and will land on his own Alleviated Records imprint .

Set to arrive February 29th 2016, the four track ‘Mr. Fingers 2016’ EP follows the January reissue of Larry’s ‘Missing You’, as well as the re-release of Fingers Inc.’s first and sadly only album, ‘Another Side’.

You can preview the new EP over at Clone 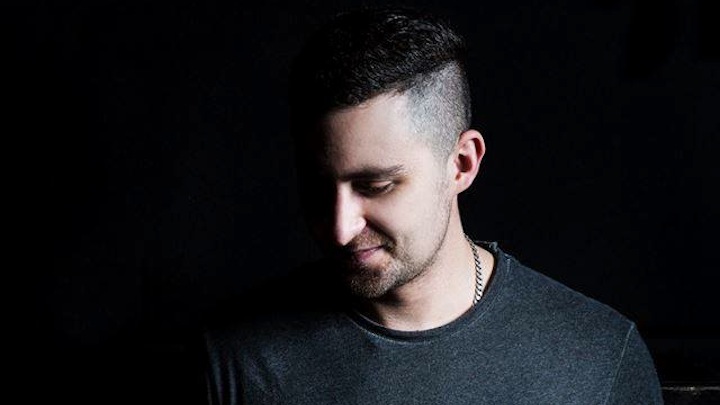