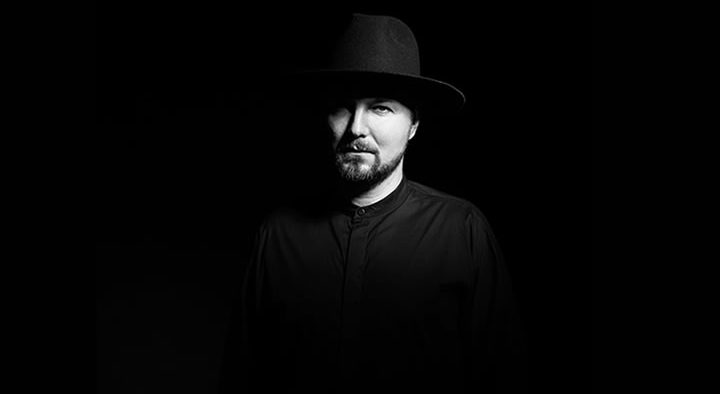 Kölsch returns to ADE (Amsterdam Dance Event) on Friday 19th October, bringing his IPSO label to the industrial Kromhouthal warehouse, marking the first time he brings the brand to the Netherlands

Having started his IPSO residency in Cologne, playing a mammoth 9-hour set, Kölsch has since expanded the brand to Miami and Watergate Berlin, with the ADE show now adding ever-expanding brand catalogue. The line-up for the ADE night will consist of a mix of artists and acts curated by STRAF_WERK and Kölsch

“About a year ago I launched my label IPSO”, said Kölsch. “Since the first release, I also started my IPSO club nights in the legendary Gewölbe Club in Cologne. I’ve had amazing nights there and now it’s time to expand.”

Early bird tickets to the IPSO label event at ADE, in association with STRAF_WERK are available for just €27.50, and can be purchased from www.strafwerk.sollidd.com.