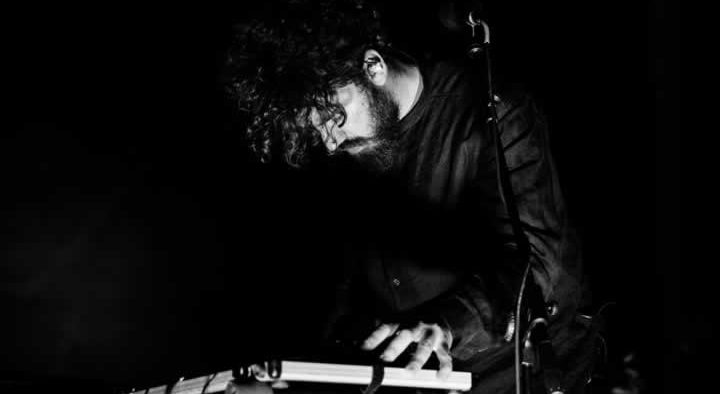 English producer and composer Maria Sullivan aka Koloto has remixed “Towards?” by the multi-instrumentalist and composer Theodore via United We Fly on 25th January.

Maria is an electronic musician, artist and multi-instrumentalist hailing from Canterbury, England. Since the project came into fruition in 2013, Koloto has amassed an impressive 2.3 million plays via YouTube and Soundcloud alone, and has received vast support from the likes of BBC Introducing, XLR8R, Dummy Mag, Impose Magazine, The 405, Dots and Dashes and airplay on BBC Radio 1, ABC National and France Inter, just to name few. 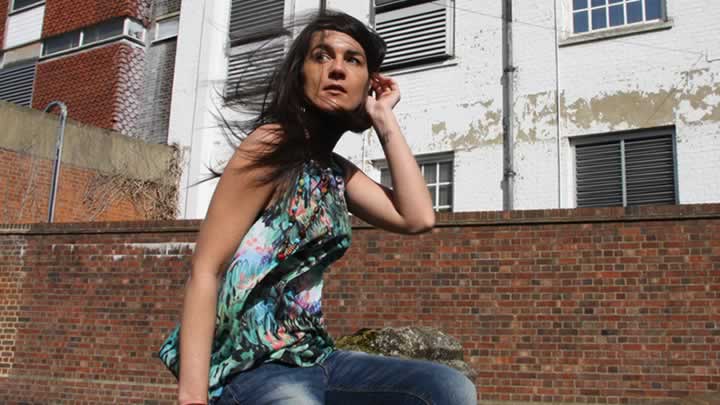 A self-taught guitarist, Koloto successfully turned her attention to a variety of instruments, playing and touring with a succession of bands, including serving as a bass player for Brighton-based math-rock outfit Delta Sleep (Big Scary Monsters) for 5 consecutive years. As a solo artist Maria has worked with reputable labels such as Bad Panda Records, as well as rising imprints such as Abandoned Building and Secret Songs.

Maria really brings the vocal to life with this remix using her signature blend of trip-hop drumbeats to really enhance Theodore’s haunting vocals, we are super blissed out after listening to it!

On the Koloto remix of “Towards?”, Koloto says, “I’ve had my head (and studio) fully immersed in my own music for the last year or so, so it was great to be asked to work on this beautiful track by Theodore. I have a tendency to over-complexify things when it comes to making music, so with this one, I really wanted to exercise some restraint. The original track has some really solid melodies and progressions, so my aim was to try and create a simple percussive backdrop that would allow them to play out.” 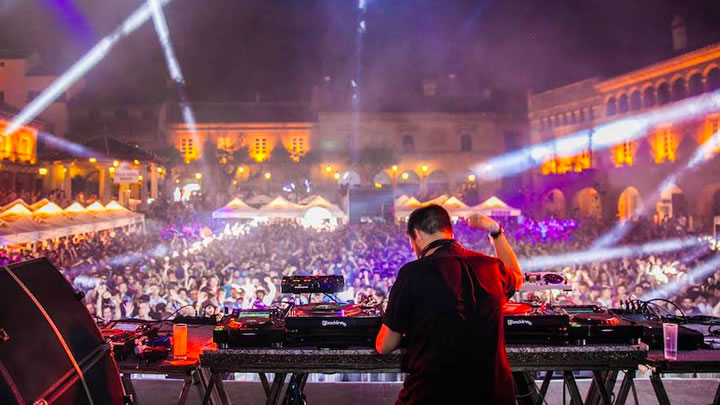