One of our favorite producers and DJs in recent years, we’ve long admired the work of John Heckle both in the studio and behind the decks. Thus it is with great excitement that we break news that a release date has been set for his instalment of Midnight Shift’s MNSX series.

Titled ‘Wet Noises’ (ironically our review of his 2013 single ‘Baiyun Mountain’ claimed ‘wet’ was a word you’d never describe John’s productions with) the new 4 track EP will see release June 8th and arrives hot on the heels of two prior efforts by Tapirus who pops up again here with a remix of the release’s title track. 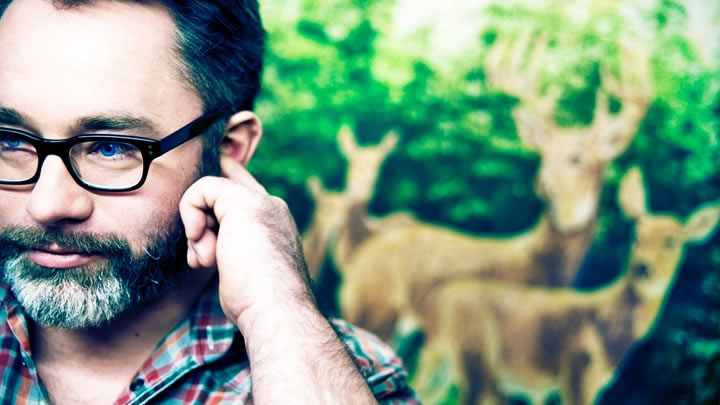