Jamiroquai are teasing their comeback with a new video that popped up online last night with the title ‘AUTOMATON TRANSMISSION 001’.

The band hasn’t released any new music for seven years but had confirmed in several interviews that their eighth studio would out in 2016, but for whatever reason, the album never appeared.  Harder Blogger Faster reported the new music could be as early as March as several songs – which have been written by Jay Kay and keyboard player (and producer) Matt Johnson – were found to have been registered on a music performing rights database.

Check out the teaser below!

Listen to the New Jamiroquai Single! 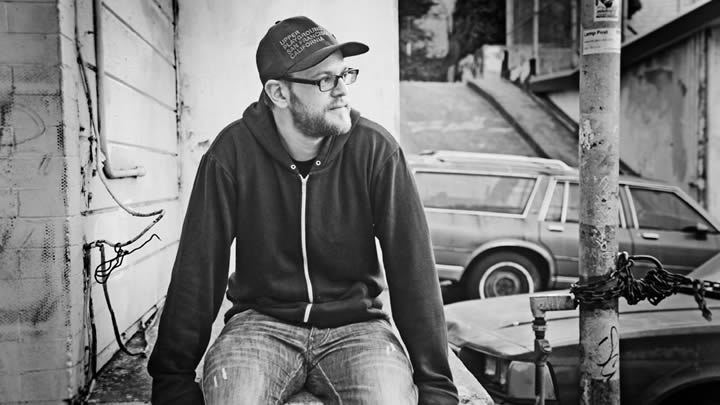