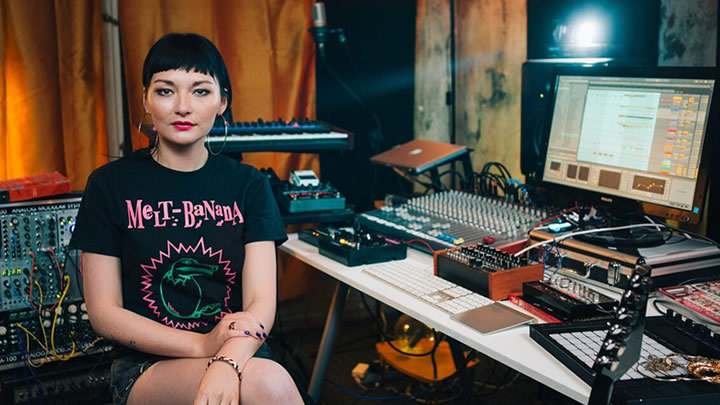 She has built a beautifully curated body of releases over the last few years and her EPs for Facetoface, Coal Records and L.A.G. have won her fans far and wide, and now she embarks on the next chapter in her career.

Gradient kicks off with a four-track release from Jamaica Suk and remixer Cassegrain on 23rd November.  The EP and label will be supported by a Gradient Nights launch party at Mensch Meier in Berlin featuring Juho Kusti, Anders Hellberg and two very special live acts, with bespoke visuals created for the event to go alongside the music.

Expect hypnotic techno and experimental sounds in a night that will engage all the senses in a deep way. 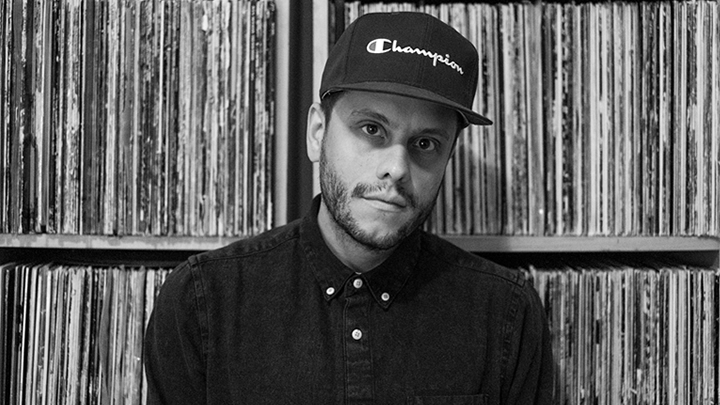