Heiko Laux’s fifth solo album ‘Fernweh’ was a typically no holds barred insight into the contemporary outlook of the inimitable Berliner in 2014. Showing that he was still capable of producing captivating, spell binding music capable of stirring the senses and stimulating the mind, the album was stunning example of avant garde electronica with his experimental manipulation of machines garnering plenty of play here at DT HQ.

Now, a year on from the album’s release, Laux has announced a two part package treatments of his work. Arriving on vinyl November 27th,  ‘Fernweh Remixes One’ sees fellow techno producers Luis Flores and Ray Kajioka reimagine his works before part two lands on Kanzleramt the following month with reworks from Marcel Dettmann, Steve Rachmad and Ukrainian producer Yan Cook.

Both packages contain further edits from Laux himself and are preceded by the giving away of a collaborative remix of ‘Fernweh’ he undertook in partnership with Luis Flores. Don’t delay in nabbing your copy though, it’ll only be available for free for the next 48 hours. 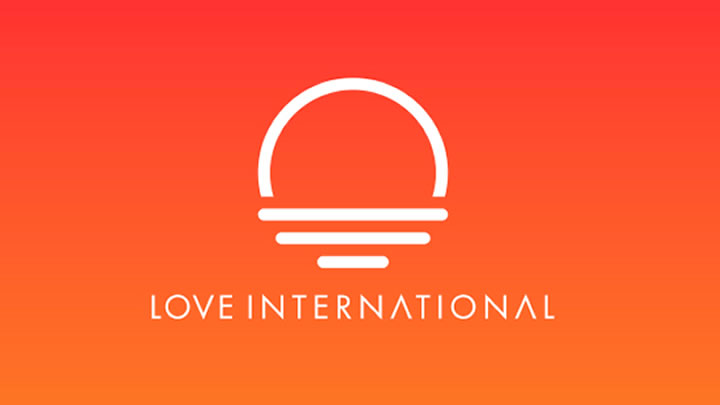