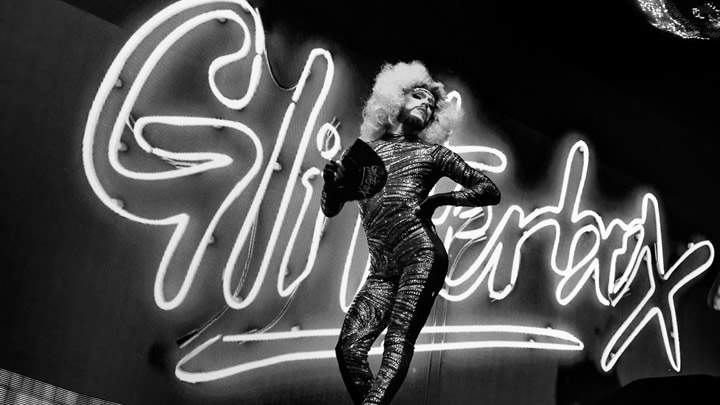 After making its debut at the brand new club with a blistering 16-date residency in 2017, Glitterbox will return to Hï Ibiza on 1st June for another 17 weeks of parties on Friday nights at the club.

Over the last six months the Glitterbox phenomenon has grown exponentially, touring the world, and becoming one of London’s most in-demand parties, selling out shows months in advance – as they bring their 21st century disco, bringing more star-studded line-ups, flamboyant performers and the unmistakable soundtrack of dancefloor gems, uplifting house and fresh disco cuts, really defining the true meaning of ‘dance music’ in 2018. 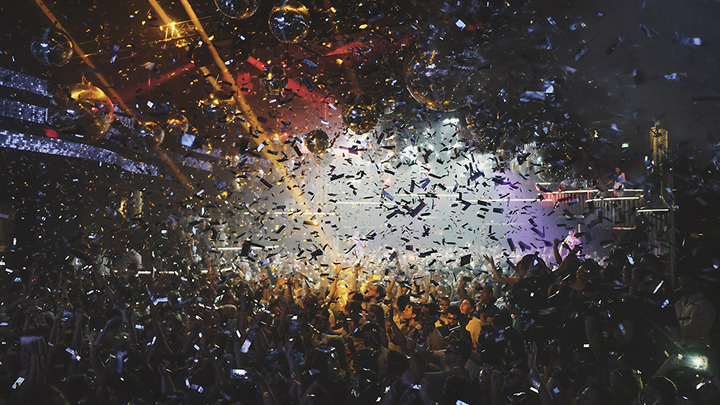 To mark the club’s second season and to celebrate you, the clubber, Hï Ibiza has realigned its ticket price structure for the coming season. In a bold departure from traditional ticket prices on the island and in response to customer demand, Hï Ibiza will be launching a staged payment scheme, offering a range of price alternatives. 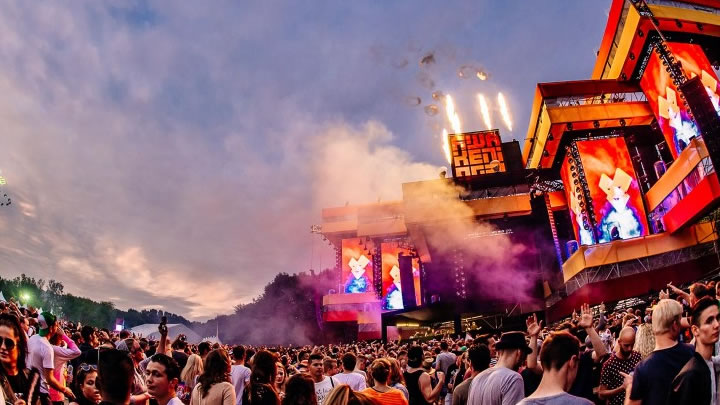