We’ve got an early Christmas present from Mikal to pass on to you today, grab your free download of ‘Dub Machine’ below!

It’s not just the festive season that has Mikal feeling generous however; the Bristol producer has recently put the finishing touches to his debut album Wilderness. Set for release early next year via Metalheadz, the 16-track LP promises more of the signature Mikal sound, and features collaborations with Break, Xtrah, Sophie Barker (Zero 7), RIOT (Buraka Som Sistema) and Chimpo.

Mikal is the “the silent assassin of the Headz camp,” according to label boss Goldie.  “When I signed him I knew the potential he had in him – this album is the full realisation of that potential. He’s worked very hard at perfecting his craft and I’m very happy to hear it. His inversion of DnB culture has always excited me, the dub element is something that resonates with me as a missing part to the puzzle in the Headz camp.”

Wilderness is set to drop February 5th with a 3-track sampler preceding it on January 8th (pre-order here). In the meantime you can download grubby, halftime steppa ‘Dub Machine’ for free to keep you going over the holidays!

A1. If We Become
B1. At The Control (feat. Xtrah)
B2. When The Wind Changes [ALBUM SAMPLER EXCLUSIVE]

Mefjus talks about his debut on Symmetry Recordings 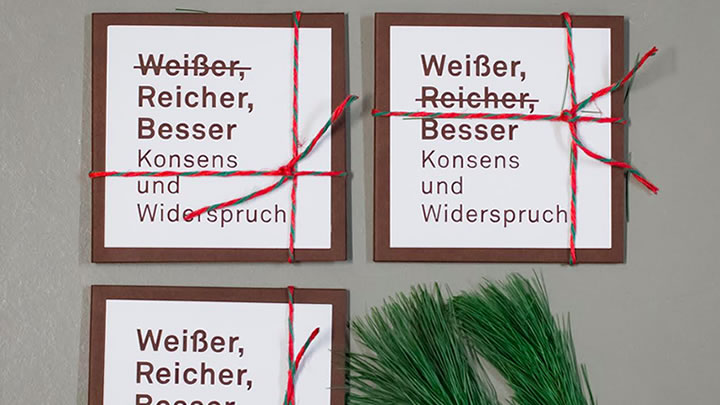