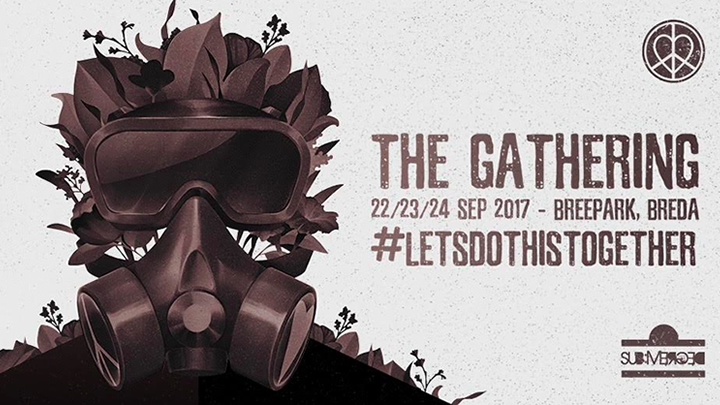 sub:Merged announces The Gathering,the world’s biggest techno festival, which is set to take place from the 22nd to the 24th of September in Breepark Breda, the Netherlands.

Welcoming more than 100,000 people and 150 international acts, it is a festival that will blow you away in every regard with its grand scale, huge line up and mix of indoor and outdoor parties, and everyone who attends will also be given shares in the company that owns it. It stems from the fact that sub: Merged The Gathering is about peace, love and unity and bringing people together. 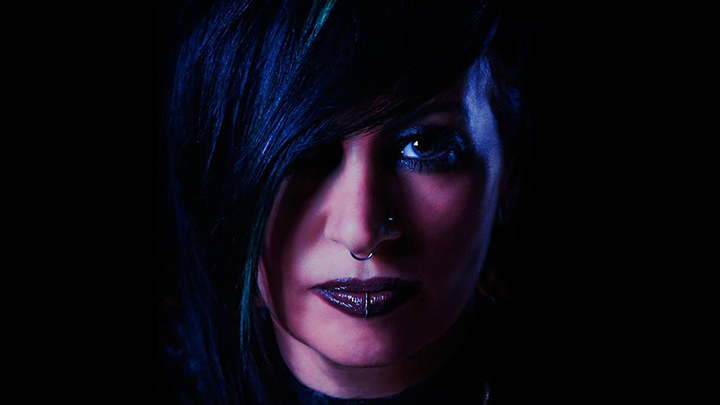 Say the organisers, “Using some of our revenues from the festival we will aim to directly to make a change, to help the homeless, children in need and many other problems in the world today. Helping talented artists from around the world to break through and reach their goals is also a change. Creating many jobs is a change. By doing so together, we lead by example and influence others to follow the same route.

“We don’t have to be a charity to help, this is the idea. We can be a business and help the world at the same time. We understand that people are the key ingredient to any movement, the real power able to make those positive changes a reality, that is why we care about people the most with everything we do. We want to create a global techno family that can make those changes and lead by example.”

You can grab tickets from http://bit.ly/subMerged-tickets 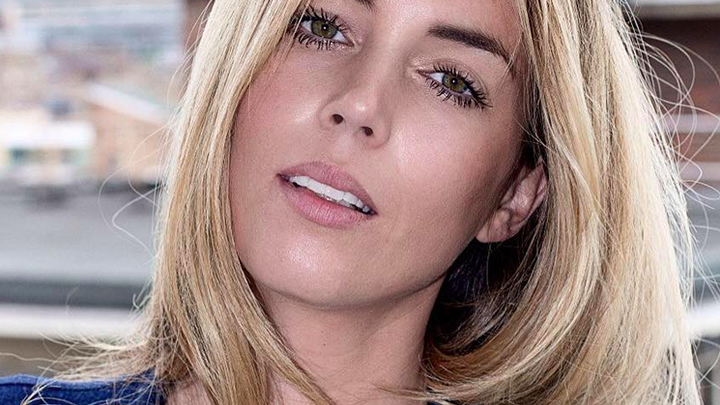