Familia celebrates 4 years since it’s birth on to the London club scene on Saturday 12th November at EGG London with a line up that intrinsically encapsulates the musical theme it’s followers have grown to love.

Paul Ritch returns to Egg London but makes his Familia debut taking to the decks with a 3 hour Live and DJ session that’s sure to enthrall his fans and the patyy’s faithful followers alike. Amidst headlining some of the biggest techno events in the world Felix Kröcher makes his UK debut, having played at Familia’s Off Week event this Summer in Barcelona, there’s much excitement for his first appearance in London.

Familia’s key ingredient is it’s resident DJs – Ben Grunnell and Fabio Ferro, they are joined by EGG London resident Kyle E, who collectively delight the ever expectant merrymakers against a backdrop of visual surprises. Put 12th November firmly in the diary as this is one party you surely won’t want to miss! 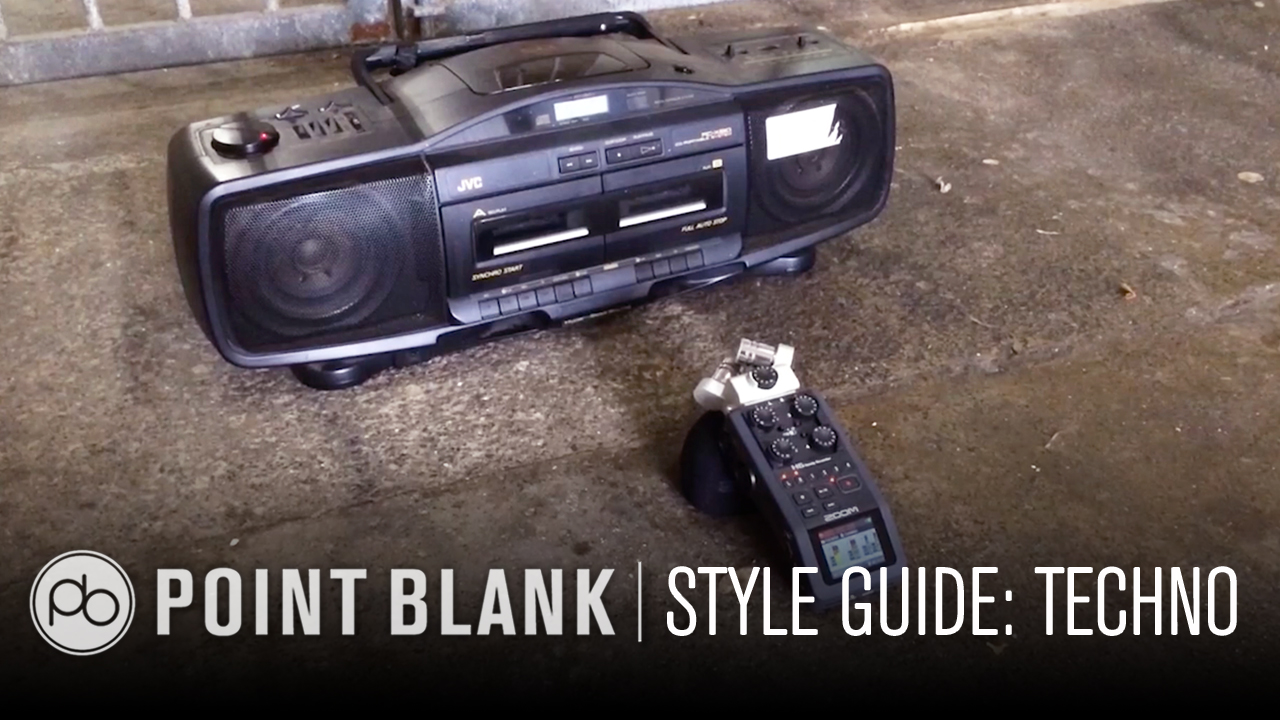