A Documentary About The 808 Drum Machine To Be Released

A new documentary about the legendary Roland TR-808 drum machine is about to be released!

Titled ‘808’ it focuses on the piece of gear that revolutionised the process of creating music the Roland 808 drum machine and it pioneered the emergence of genres such as hip-hop, synth-pop, and electro. It will be release in theaters and online later this spring. Somewhat unconventionally, the film will first be exclusive on iTunes and Apple Music. The film explains the history of the drum machine and follows its narrative through the music landscape since its inception in the 1980s. Various artists and producers such as Pharrell Williams, Afrika Bambaataa, Questlove, and Diplo contributed to the telling of the 808’s story. Watch the full trailer above.

Top 5 Sample Packs Of The Week 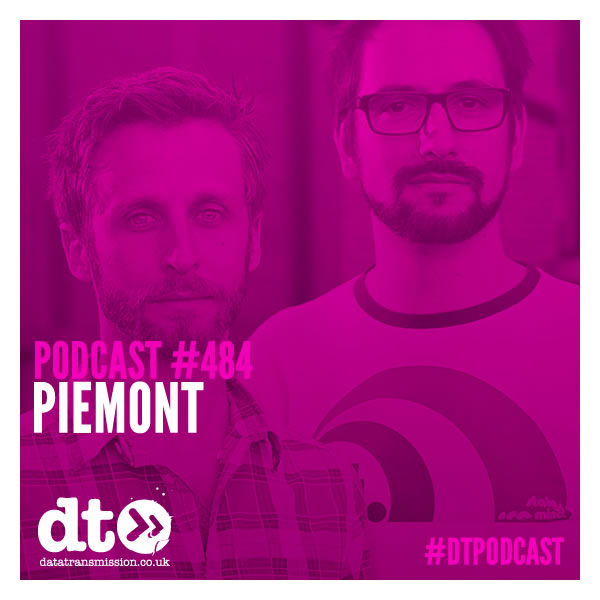