DJ on Google as they celebrate the Break! 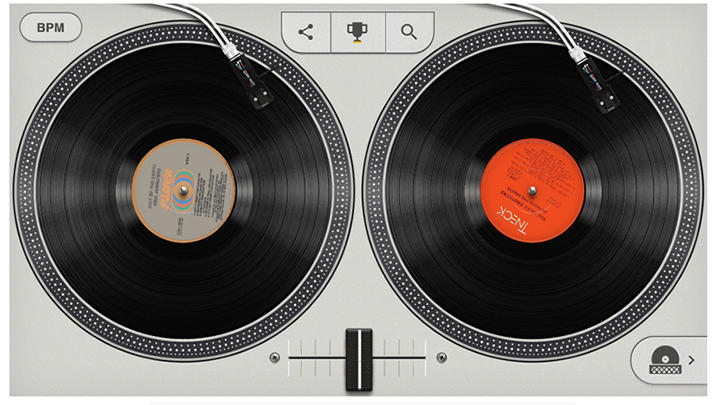 Warning! This news article will probably end up with you wasting a large portion of today.

Now we’ve got that out, head to Google today as they’ve created a really cool but highly addictive DJ app on Google – as they celebrate the break. On August 11th 1973, Kool Herc threw a backyard party and extended the music by mixing on the break to all people to dance longer.

Simply head to Google homepage (you all know where that is) and yes it even works on the Google app – they are pretty clever aren’t they!   You can choose the records and mix between them – they’ve even added a sync button for all those EDM DJs that have never seen a record. 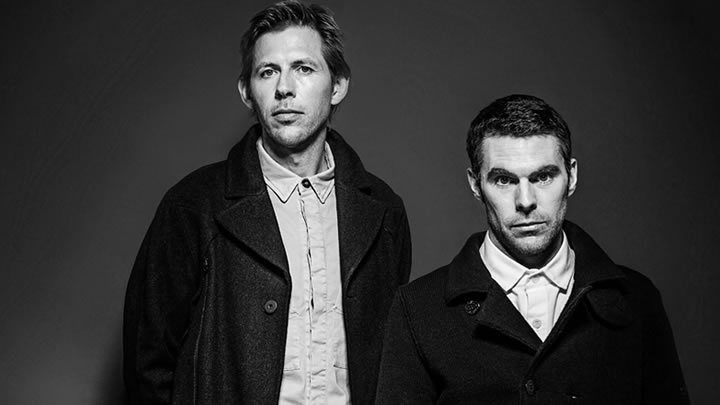