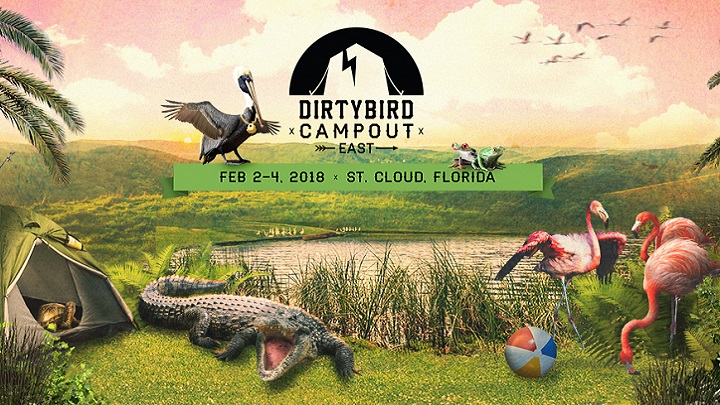 Just ahead of Dirtybird’s inaugural East Coast Campout at St. Cloud, Florida in February, the clan dropped the Dirtybird Campout East Compilation last week and it’s pretty epic! With tracks from Claude Vonstroke & Bruno Furlan, Dimin & Bailey, Dateless & Lucati, Justin Jay, Maximono, Nick Monaco, and Bot, the compilation is built to make you move.
The compilation kicks off with a cover of the classic Brazilian internet meme by MP4 in 2000, most recently covered by Marshall Applewhite. This bumpy new cover takes us back back to Brazil – home of Bruno Furlan with help from Claude VonStroke on production. Complimenting the compilation even further is a mix from rising up-and-comer Dateless, providing a seamless blend of the 7-track package. 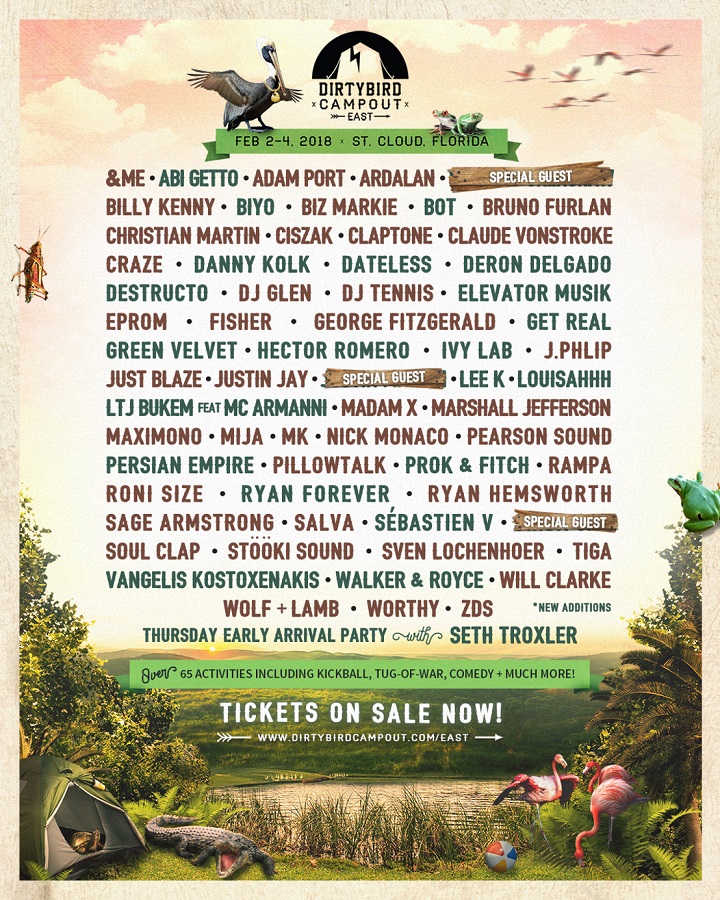 Bruno Furlan announces ‘The Speakers Pump Like This’ via Hot Creations 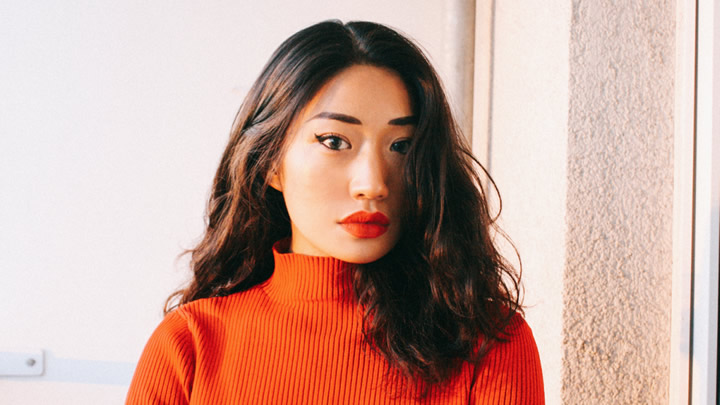