Big up our friends over at Defected Records!  Over the past 17 years they have reached several milestones that not many labels get to achieve. They’ve accomplished #1 albums, global hit records and in 2014 they celebrated 15 years in the business.

They successfully launched their own festival which Data Transmission was proud to be a part of this summer in Croatia  (check out our review of Defected Croatia here) and Today they have now announced they’ve reached the label’s 500th release, which is due to drop on the 28th October.

In honour of all the incredible music that they have proudly released so far, they are throwing some parties at ADE and in London at Ministry of Sound. On October 21st at Air the Defected crew descends on Amsterdam’s huge dance music event, bringing 12 artists that represent the present and future of the label and then on November 5th Defected celebrates its 500th release at their London home, the Ministry Of Sound.

We can’t wait to celebrate with you!

Tickets for Defected In The House 500 at Air, Amsterdam – October 21st: HERE.

Tickets for Defected In The House 500 at Ministry Of Sound, London – November 5th: HERE. 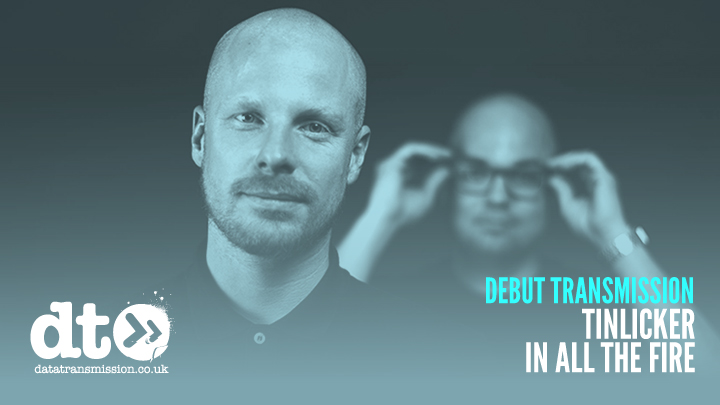 Tinlicker – In All The Fire
Grahame Farmer September 13, 2016