Following hot on the heels of the 2015 club bangers ’Summertime Madness’ and ‘All I Need’ comes the latest major single release from Australia’s Sneaky Sound System.  They are Connie Mitchell and Angus McDonald, a duo who have been successfully blurring the lines between club and pop music ever since their self-titled debut went triple platinum in their native Australia back in 2006, winning the ARIA Awards for Breakthrough Artist and Best Dance Release along the way.

Their latest output ‘I Ain’t Over You’ simply screams summer, it’s highly charged vocals and soaring chords pretty much ensuring it will become a festival anthem in the months ahead.  On the remix front, our debut transmission comes from former Van She frontman/producer and one of Australia’s hottest talents… Nicky Night Time, who delivers a dark, brooding deep house cut, which we absolutely love & he’s joined by Data Transmission fave Doorly on the other remix. 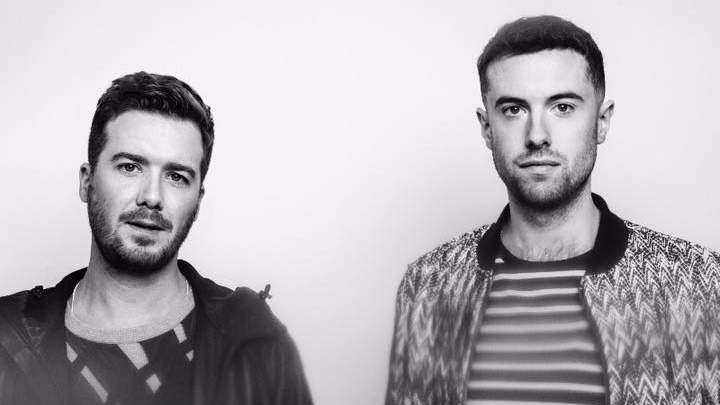