Klute’s Commercial Suicide brings the sound of Seattle to a bass bin near you, as Quadrant, Kid Hops & Iris team up once again for the 206 LP.

Leigh and Karen Caplan, better known as Quadrant and Iris have long been landing releases on the likes of Renegade Hardware and Metalheadz, and they’re no strangers to working with Kyle Hopkins (you can probably guess which one he is). In fact, the three are old friends and have popped up together on Dispatch and CIA. A local legend, Hopkins is a regular on Seattle’s KEXP radio station, and was a pioneering force in bringing drum & bass to the area.

As with many DnB albums, 206 offers an assortment of weaponry, yet the trio’s penchant for techy destruction is a predominant feature. Our Debut Transmission and album closer, ‘Black Opal’, takes a less aggressive path than the majority, but maintains potency through an abyssal low-end, haunted by the supernatural voice of Kayle.

‘Black Opal’ drops with the full 206 LP on October 16th, and you can pick up a 3-track sampler featuring collaborations with Cease and Collette Warren over at the Commercial Suicide Bandcamp now. 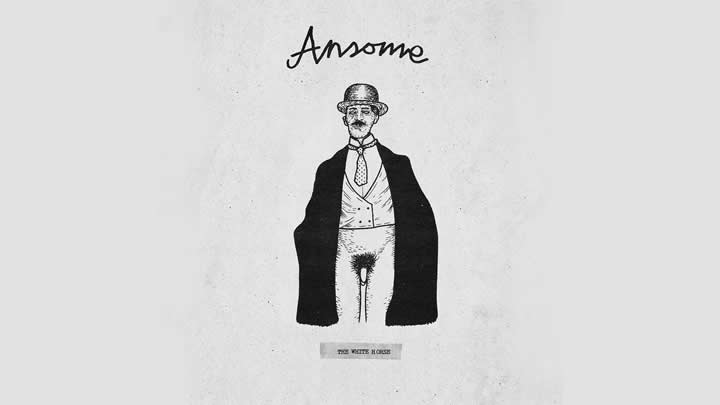