Daniel Dexter is a new breed of house producer who after garnering plenty of support from the likes of Steve Bug – who has released much of the Berliner’s music until now – has finally leapt into the limelight himself in the last 18 months. It’s easy to see why, because in Dexter’s glowing neon hues and polished grooviness, there is plenty of shared territory with the Poker Flat boss’ sounds.  However, this time out, it’s the auspicious Amsterdam based imprint Subjekt Recordings – that serves up Dexter’s latest platter as he reworks the title track from fellow Berliners Chi Thanh and Florian Kruse’s Crickets & Bats EP.

Two of the fastest rising stars in the industry, we’re not alone in tipping Chi and Florian for big things with their previous efforts for Andre Crom’s esteemed OFF outpost marking them out as ones to watch for a host of tastemaking outlets.

Set to arrive May 25th, you can check out Daniel Dexter’s remix of Crickets & Bats below. 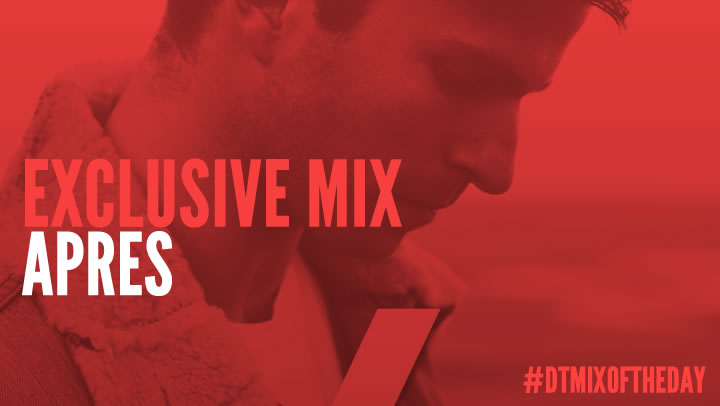