Scott Monteith aka Deadbeat, is a Montreal-native who’s now residing in Berlin, and someone who’s been delivering astute house and techno flavours for some time now. Little wonder then, that having turned his hand to a number of the scene’s most celebrated labels – the latest of which is Visionquest, an imprint that seems tailor suited to his dizzying and diverse wares – that he has announced that a new album is on the way.

His tenth full-length LP, Walls & Dimensions will arrive on triple-vinyl, CD and digitally November 6th via his own BLKRTZ imprint and charts a rocky period in the producer’s personal life, with his father-in-law’s death and “business-related woes” cited as key influences in its construction.

“A wise old curmudgeon once said that all great art is born of great suffering, and if that sentiment holds true this album has had plenty of fuel for it’s proverbial fire.” Says Monteith of the writing process . “The last month of 2014 and first half of this year were not kind to me and my family to say the least. We lost my father in law in an accident in December which was just devastating. This was closely proceeded by several months of business related woes which sent me into a truly dyer period of existential crisis and depression. The music industry can be a difficult place at the best of times but as an independent artist, when the bottom falls out of this fragile, trust based support network you have so carefully built for yourself it can feel down right cruel. Of course this all happened during a time when it seemed the wider world was falling apart at the seams no matter where you looked. I honestly can’t remember a moment in my life previously when the simple act of picking up and reading a newspaper was such a potentially day ruining prospect. Thankfully I was able to turn to music and writing to work through those feelings over the last year, and found some absolutely lovely people to voice them when I wasn’t up to the task of expressing them myself. ”

Teaming up with vocalists Fink, Delhia de France and Elif Becir, plus cellist Maarten Vos, Monteith has also delivered his own vocals on album cut, I Get Low. Preview the first in the series of vinyl only releases preceding the album’s release below. 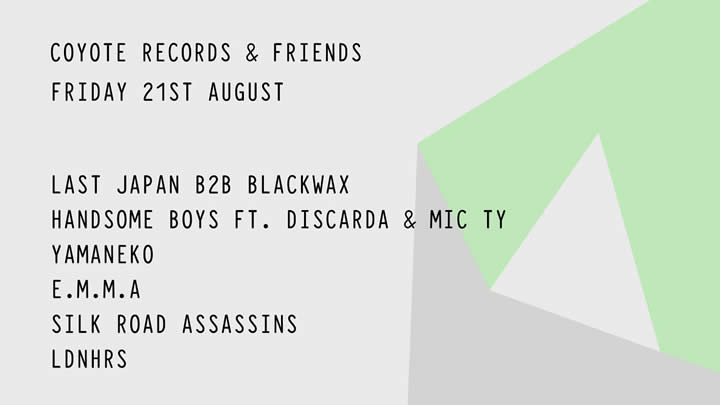