Dead Space gives his tip on ‘Sending Demos to Labels’

Orlando, Florida native Dead Space (the alias of Steven Brantley), has managed to build his music career from the ground up in just a short period of time and has become an act that refuses to be ignored. From tech house to techno, and a unique blend of everything in between, Dead Space’s extraordinary sound has been catching the ears of numerous individuals and companies around the dance community.

We asked him on the Big Question series, where Grahame Farmer asks Dead Space You are sending a demo to a label, what do you recommend?’ 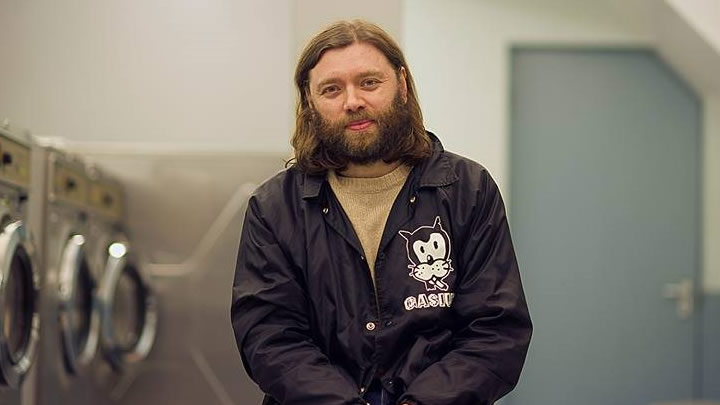