German born producer David August has cooked up a new track to warm our hearts as he unveiled part two from his new release with ‘Ouvert,’ The release of J.B.Y. / Ouvert not only marks his debut on Counter Records (the Ninja Tune imprint), but signals another new chapter in a musical journey that, at just 25 years, has continually refused to conform.

He is one of the best know house music artist and  has released music on Innervisions and Diynamic; remixed the likes of Max Cooper and The Acid; won 4th place in Resident Advisor’s best live acts of 2014 and 2015; embarked on a PHD in sound design; worked on politically charged music with Greek harpist and singer Sissi Rada; and performed with the 50-piece Deutsches Symphonie-Orchester Berlin for 3 consecutive sold out nights.  He has also announced a run of curated DJ dates which will see him play alongside artists including Leon Vynehall, Axel Boman, Gerd Janson, Pional, Robag Wruhme, Alex.Do and Acid Pauli.

Speaking of the tour August has said… “The further you go, the more you have to adapt the circumstances to your vision somehow. I am really thankful for having the opportunity to invite DJ’s I respect to share such an experience with. The reason we went for a DJ TOUR is that I personally don’t think the club is the best place for live music. I’d rather be in a theater or at a festival with a band playing instruments to present an honest live show. So instead I will be staying true to the club environment and DJ’ing, but still playing mostly my own music.” 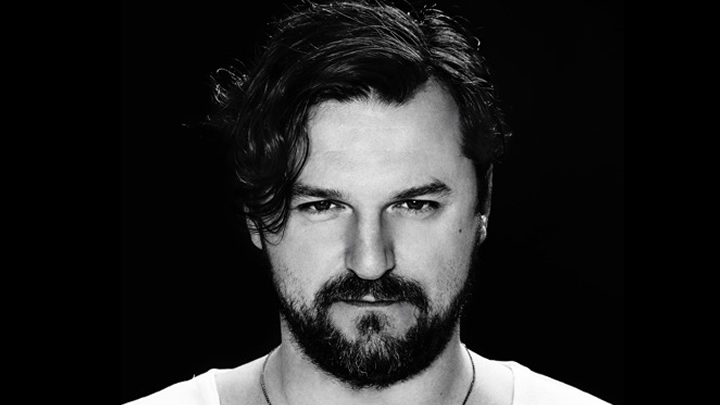