Balance Music has announced their next compilation, Do Not Sleep: a new double-disc mix from Darius Syrossian.

Darius Syrossian has risen up the ranks of the house/techno scene since first emerging on the global stage in the mid-noughties having earned his stripes working in record shops and playing the circuit across his native North of England for many years before.  Do Not Sleep launched in 2015 and was one of the stand out parties of that year in Ibiza, now a label and party of which he is the resident at Sundays at Space Ibiza, Syrossian deftly displays the full gamut of his musical ethos across this engrossing two-part mix.

Created using his no-frills setup of 3 CDJs, 2 Technics 1210s and a Pioneer mixer, Do Not Sleep is split into two distinct halves. Disc 1–a live club recording showcasing his spontaneity in his natural environment–and Disc 2–a carefully constructed and prepared studio mix.

Disc 1 was recorded live at The Bow in Buenos Aires, and is a master class in slow-building energy. “I wanted it to be a real mix–as in represent me as a DJ when I’m playing out. So I decided to make it a live recording. This was a big gamble as I had to do it in one take and there was no room at all for error.”

Disc 2 delves into headier material with moodier and more atmospheric undertones. “It was a bit more planned and progresses from the deeper end of music with a strong groove to music towards the end of the mix which has a bit more emotion.”

This is the sound of Darius Syrossian at his purest, flawless mixing and the experience needed to seamlessly weave together the DNA of house and techno music past, present and future. “I wanted the mix to represent me as a DJ. My music is aimed at the dance floor and when I produce music or DJ, the main focus is about the energy and the emotion of the music and the intensity of it.” 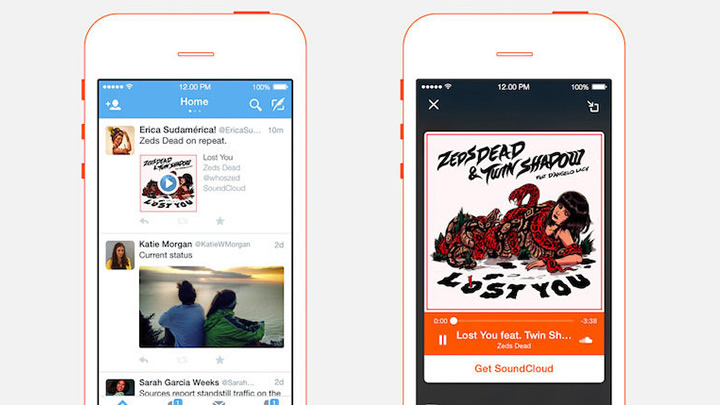