Titled EP 1, the four track effort will arrive October 9th via Volte-Face’s burgeoning BleeD imprint and features two original cuts which are then reworked by Japan’s DJ Nobu and Semantica boss Svreca. It’s not the first time the duo have collided with Volte-Face having remixed Avery’s Platform Zero earlier in the year and we hope is the start of a sustained partnership.

BleeD’s second release following on from Volte-Face’s Charlatan, the EP will precede a third and final effort for 2015 as another four tracker from the label boss – titled All Grown Up – is schedule to hit shelves towards the end of November.

DJ Spider – Beneath The Ground 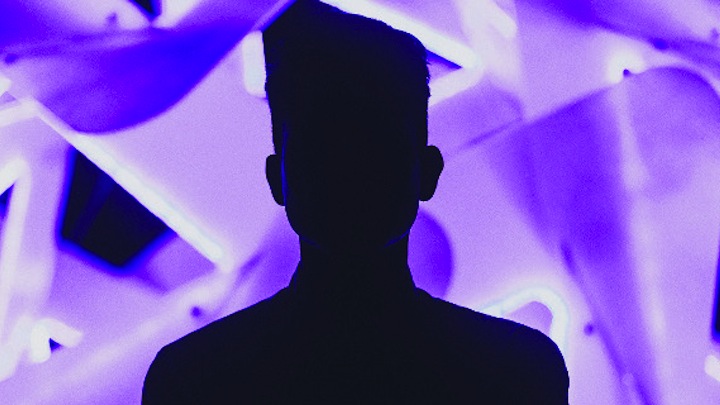