The Chemical Brothers to reissue all eight albums on vinyl

The Chemical Brothers have announced plan to reissue their full album discography on coloured vinyl in December via the label Astralwerks.

Ed Simons and Tom Rowlands released their eighth studio album, Born In The Echoes, last year and the reissues will take in every album released until then, starting with 1995’s Exit Planet Dust. They will be pressed on 180-gram vinyl in 2xLP packaging with each record’s sleeve being recreated for the new pressing. They will receive a wide release on December 23 though they can be purchased in the UK from November 18.

You can check the full list of their plans below to get all the details or find more information here. 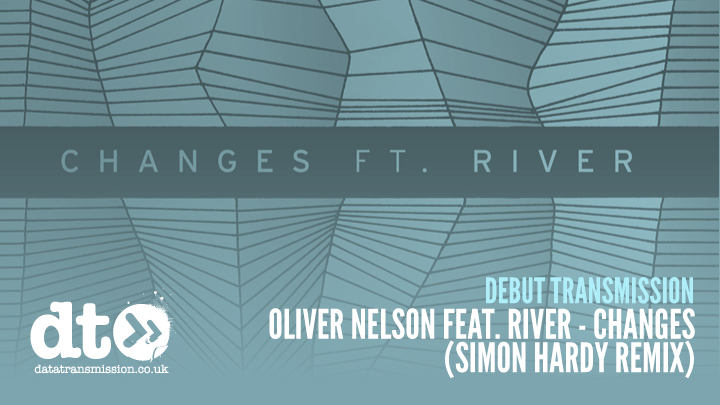