Titled ‘Fool’, the eleven track record is the distinctive Dutchman’s first release since 2013 and promises to deliver more of his trademark blend of leftfield beats, alternative synths and off kilter samples.

Described by the producer as “naive computer jazz” the album features guest spots from legendary jazz pianist Steve Kuhn and Brazilian composer and arranger Arthur Verocai who were drafted in to pay homage to the classic sound of the 70s they helped pioneer.

“Fool is a product of coming to terms with myself,” explains the man born Mitchel Van Dinther. “Whereas before electronic music was the foundation of my composing, now it is nothing more than an instrument within the range of many. I tried to create something that is both tradition and me fooling around.”

Set to arrive May 13th, you can stream album opener ‘Flake’ below. 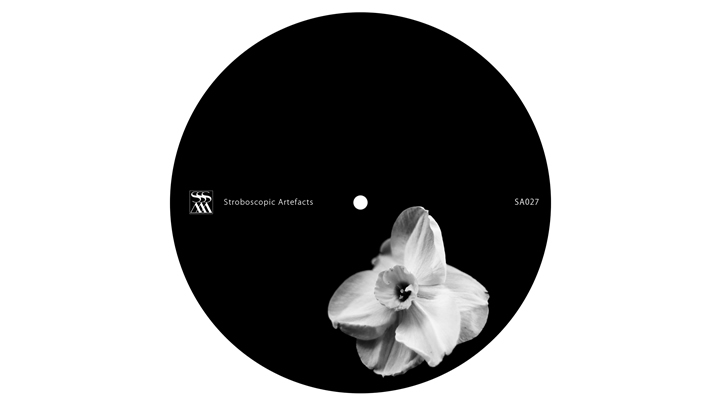