Bontan gives us ‘What You Want’

Data Transmission old pal & former Radio Show host Bontan, has a new release ‘What You Want‘ on Suara as part of their Kitties Wanna Dance 7 compilation.

In a short space of time, North West UK-based Bontan has notched up an impressive set of achievements that’d leave most old school acts green with envy. With headline supporters including Pete Tong, Annie Mac and Carl Cox his music is talking loud and helping him to develop a reputation that’ll be the foundation for many years to come.

Out Now on Beatport 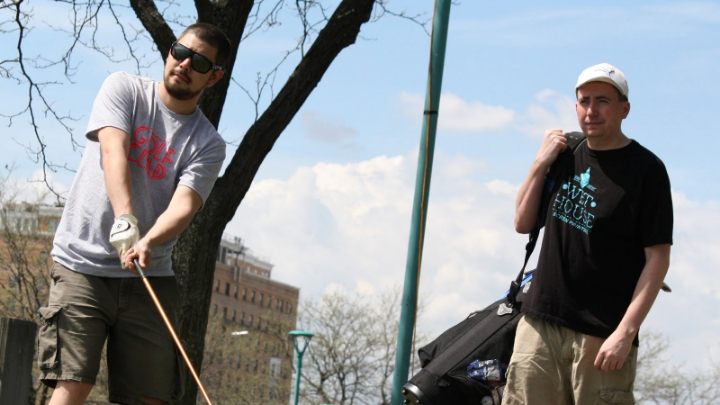