Berlin Atonal. A milestone in the German movement which gave Berlin its musical identity. The very same festival which allowed artists the freedom to express their emotions, has announced that it will be reviving it’s dormant record label with the the release of a new EP from Cabaret Voltaire, Miles Whittaker, Fis and Abdulla Rashim.

Set to arrive August 31st, Berlin Atonal Vol. 3 is Berlin Atonal’s first release since 1984 when they dropped their inaugural two volumes which included a number of live performances from the 1983 incarnation of the festival. In keeping with the series 1980’s roots the new compilation will also feature live recordings from Berlin Atonal with Cabaret Voltaire’s cuts taken from their performance (their first in 20 years) at the festival last year.

Landing on wax as a limited run of 700 triple-vinyl copies you can check out the tracklist for Berlin Atonal Vol. 3 below. 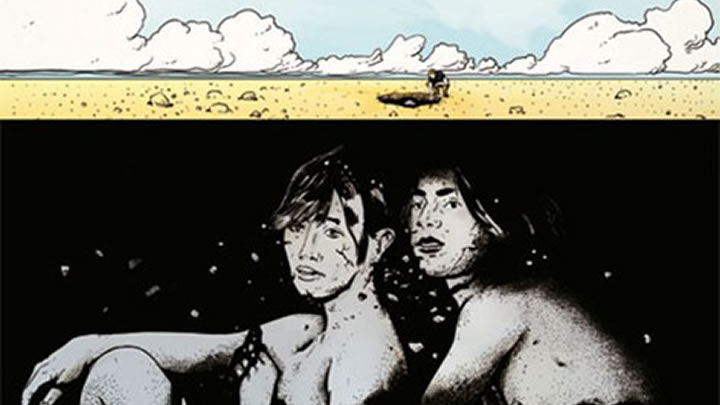