Following news that Beatport had frozen payments to independent record labels, the online music retailer has now announced that they will be paying rights holders their royalties whilst their parent company SFX attempts to make the transition from a publicly-listed company to a private one.

Those initially affected by the freeze on payments were issued the following apology with assurances made that their royalties for the last quarter next week stating “we deeply regret any hardships this delay has placed on members of the creative community—especially independent labels and artists, who are the lifeblood of electronic music culture and who have been long standing partners and suppliers to Beatport since 2004. We are truly sorry this has happened, and that we allowed payment distribution to get caught up in unrelated matters.”

“I regret that unrelated elements made Beatport delay some payments for the first and only time in its more than 10 year history. The way we handled this was inexcusable and should never have happened. The thousands of creators who have made Beatport what it is today deserved better, and I am deeply embarrassed, both personally and professionally, by what has happened.” 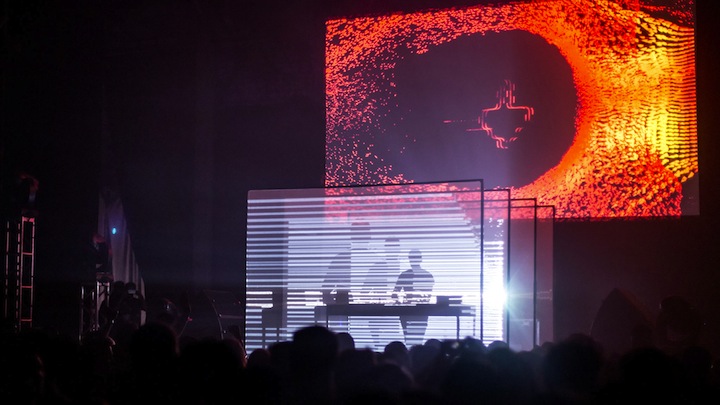