Formerly one half of dance world conquering double act Art Department, Jonny and Kenny Glasgow recently decided to go their separate ways as artists with White continuing his work as Art Department and Fabric 82 serving as the first chapter in what looks to be an exciting time for both artists going forward. Following on from that momentous mix, White has now revealed that he’ll be launching not one but two new record labels.

First up is Social Experiment.  Named after Art Department’s own series of mix compilations and parties, the imprint promises to “focus on a raw, dubby industrial and brooding techno,” and launches later this month with an EP from DT favourite DJ QU. Net proceeds from the label will be donated to White’s charity Music Against Animal Cruelty, which we’re sure you’ll agree is a vibe we can all get behind.

Then it’s back to more familiar Art Department territory (sort of), with his Sunday Money imprint which will be dedicated to serving listeners after-hours needs, serving up “deeper, hypnotic, post-minimal sound without a care for clubland.” White’s remaining tightlipped on just who’ll be inaugurating the label for the time being although he has revealed that music from Shaun Reeves and Guti will be arriving via the label at some point in the future.

Sounds good to us Jonny! 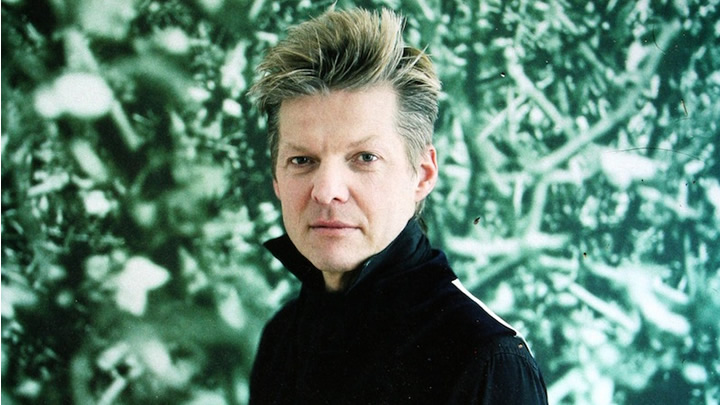